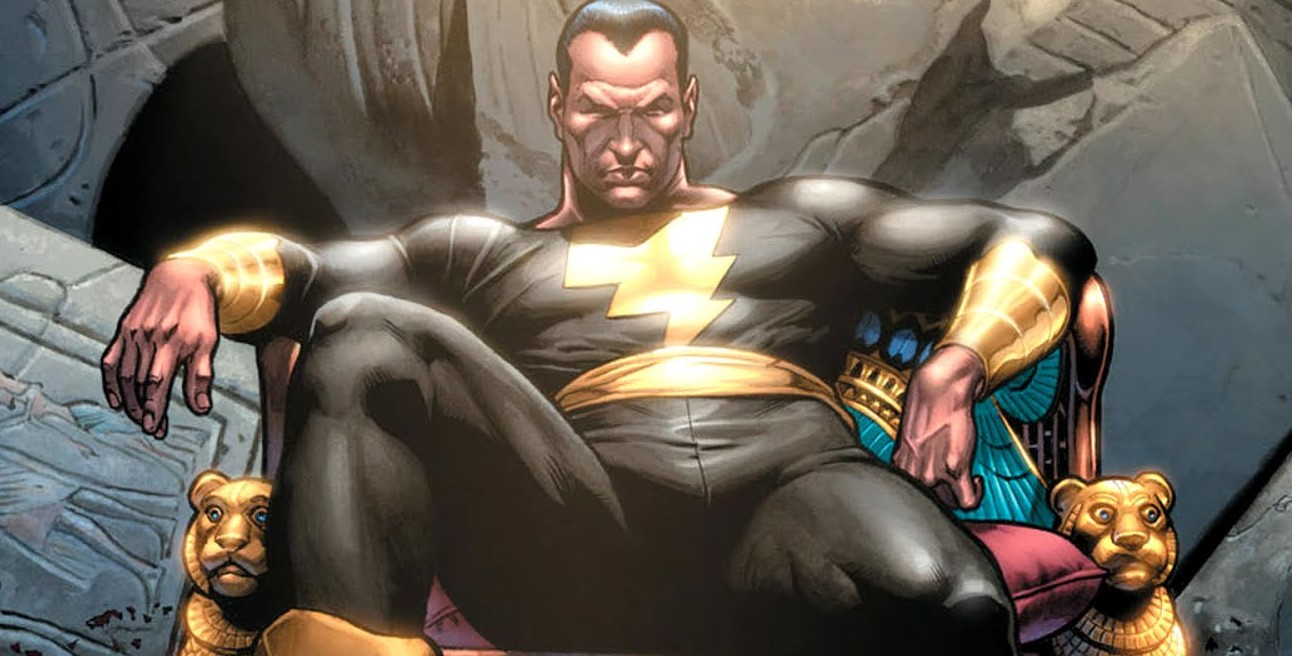 Speculation has been rampant as Dwayne “The Rock” Johnson has been hinting at his involvement in the “Shazam” film for a while. Well, it’s time for that speculation to come to and end, as Johnson posted to Twitter that he would be playing Black Adam.

I had originally hoped he would play the Shazam/Captain Marvel character, as it would be nice to have a titular superhero character played by a person of color, but at least as the villain Johnson’s acting chops will have a chance to come out.

It will likely result in another DC Comics film where I end up relating more to the villain than the hero sadly.

Still no word on who will play young Billy Batson or his Shazam alterego, the Shazam film should hit theaters in either 2016 or 2017.