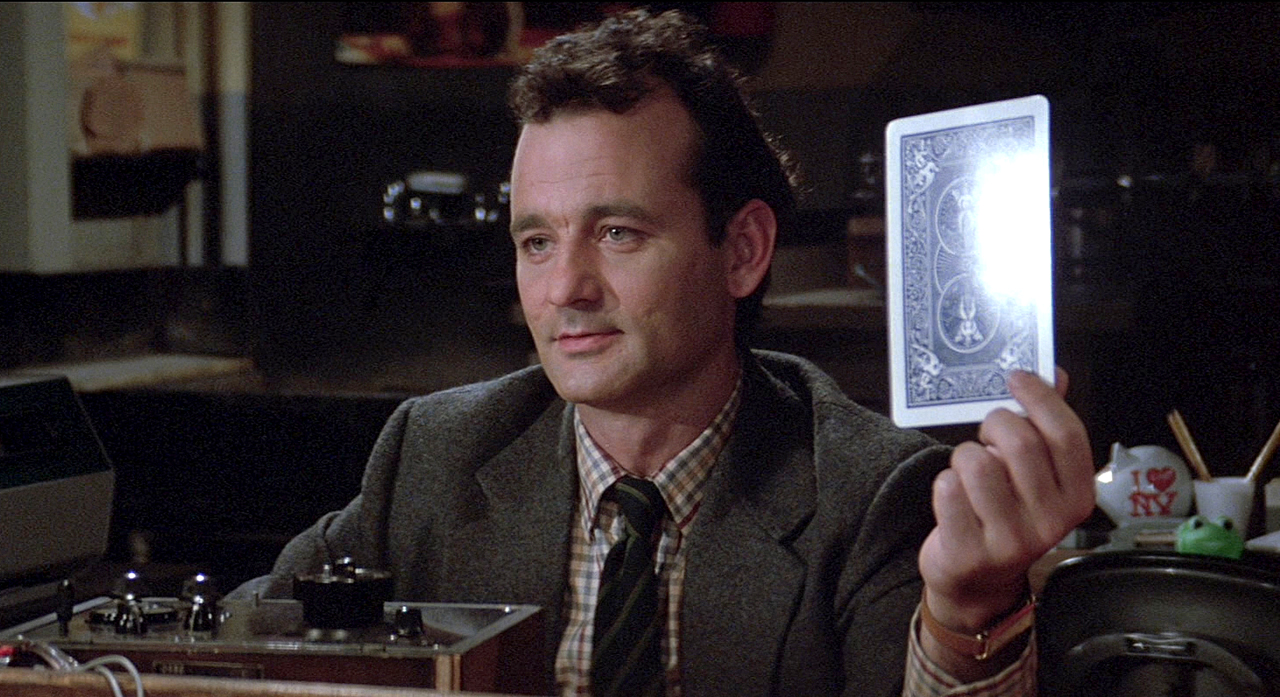 So at some point we’ve all heard that Paul Feig is in talks to reboot Ghostbusters with an all women-cast. Well, maybe not “reboot,” as the film has been suggested to be an in-continuity sequel – but you get the idea.

Some people have been skeptical, but Bill Murray said to the Toronto Star, “I would see that movie.”

That’s enough of an endorsement for me. Anyway, the Toronto Star also asked Murray about his ideas for the cast:

Yet he’s got ideas when asked which women he’d like to don the Ghostbusters jumpsuits and proton packs. One of his preferred candidates is Melissa McCarthy, his co-star in St. Vincent, the dramedy that had its world premiere at TIFF on the weekend.

“Melissa would be a spectacular Ghostbuster. And Kristen Wiig is so funny — God, she’s funny!

“I like this girl Linda Cardellini (Mad Men) a lot. And Emma Stone is funny. There are some funny girls out there.”

So yeah, there you go. Of course, Murray’s not involved with the film, so his being okay with the reboot is probably the more important part of the story… but his cast suggestion isn’t that bad.

Via The Toronto Star