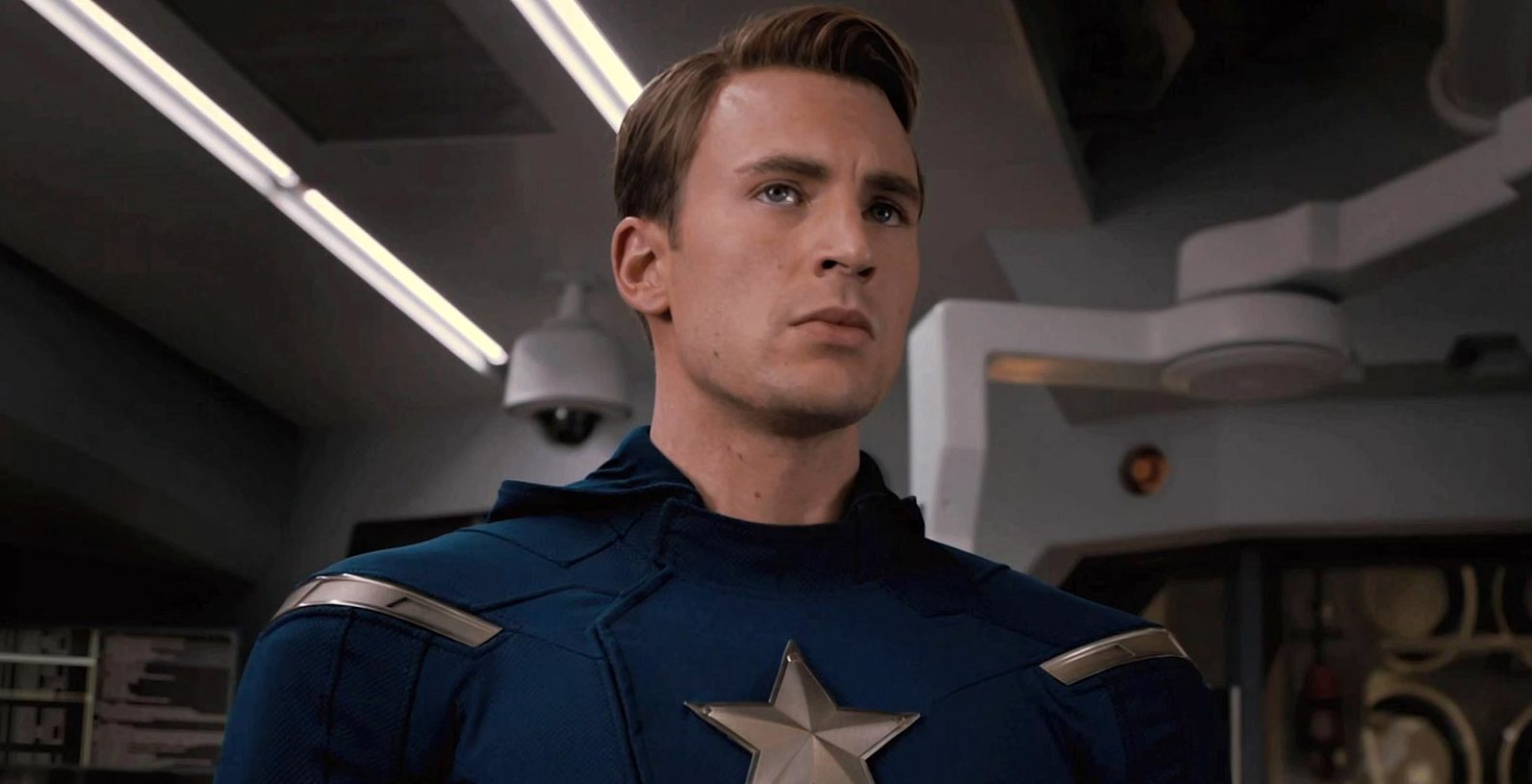 Since Chris Evans’s contract to play Captain America is up after Captain America 3, there has been rampant speculation that Evans would pass the torch within the third film. With the introduction of two characters who have also carried Cap’s shield in the second Captain America film, it seemed almost certain that it would occur.

Well… not according to Chris Evans.

When speaking to MTV, Evans said:

“Who’s handing off the shield? Don’t take my job from me prematurely dude,” Evans said. “I’m sure it’ll happen at some point, all good things have to come to an end. But I’m really happy playing the character.”

So yeah. It seems we’ll continue to have Mr. Evans playing Steve Rogers for the foreseeable future.