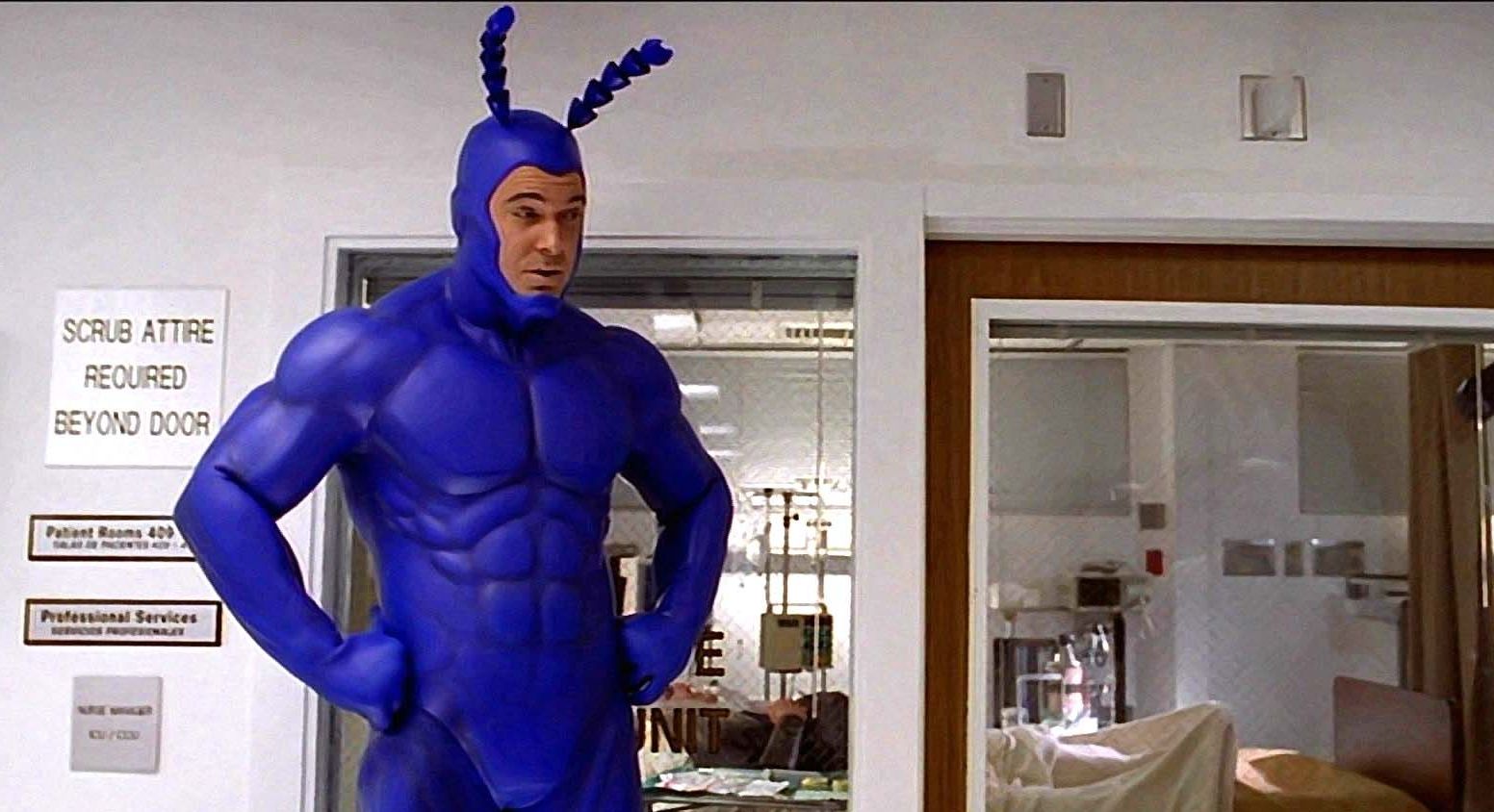 Talking Movieweb, Patrick Warburton hinted that the new incarnation of The Tick TV show that’s being developed for Amazon may end up being a lot darker than his previous outing as the character thirteen years ago. This would make the show more in line with the original comics appearances of the character, where the Tick was more of a dangerous lunatic than a loveable (yet nigh-invulnerable) oaf.

But beyond general hints, Warburton is fairly tight lipped about the reboot:

I’m really not at liberty to discuss anything in regards to The Tick right now. I will say, isn’t it ironic that Captain Liberty’s friend isn’t at liberty? Are there discussions? I would say things look very interesting and positive. I love The Tick. I’d love to do it again. I never would have thought I’d have the opportunity to do this again. I think it would be a blast to do it again. We’ll see what happens.