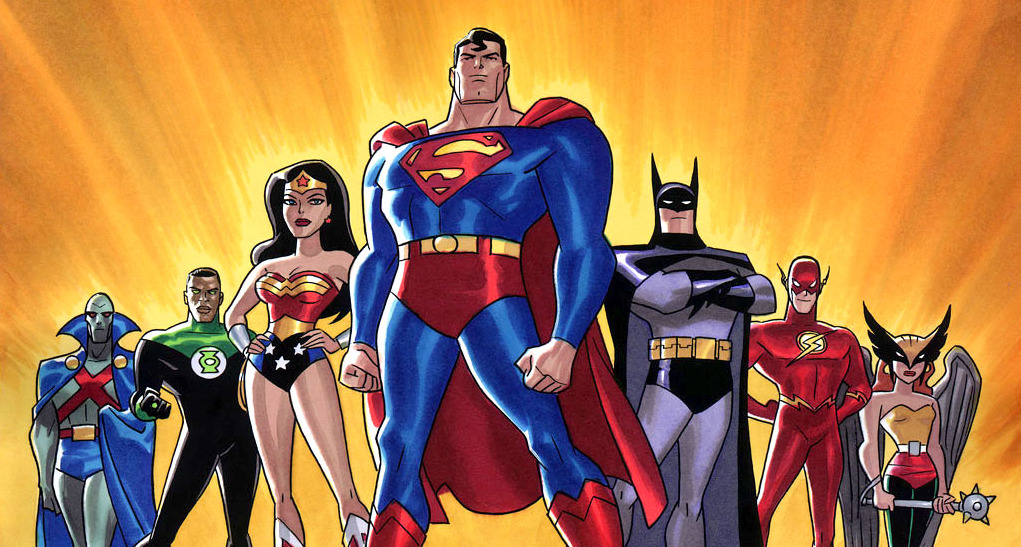 We love the Bruce Timm DC animated universe here at Nerd &Tie. It probably features the best versions of several of the DC characters that we’ve been graced with in our lifetime so the idea of him returning to the DC Universe sounds really promising.

The new project Justice League: Gods and Monsters Chronicals, will be an original animated film that Timm will be co-producing with fellow Batman TAS producer, Alan Burnett promises to be darker, which sounds a bit too much like the Carnival of Sadness for my taste.  Still I wanna be optimistic.

As for Machinima’s involvement, it shouldn’t be a surprise. Warner Brothers invested $18 Million into them several months ago.  Looks like they’re a group to be followed.