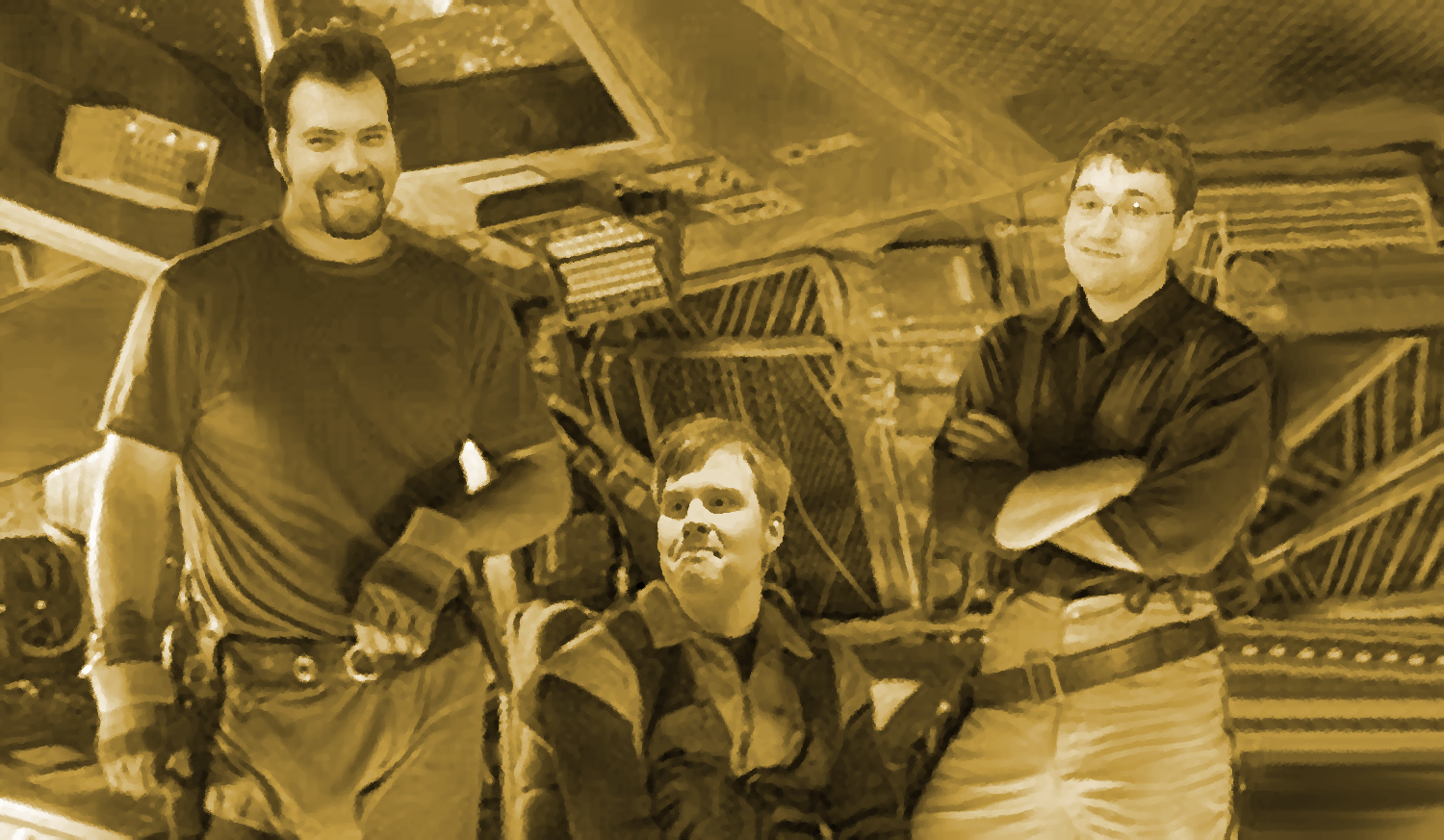 On this episode of Nerd & Tie, we webcast to a live audience for the first time! We also talked about Supergirl coming to CBS, a Teen Titans TV show on TNT, Obi-Wan Kenobi getting his own flick, Deadpool FINALLY getting his own movie, Agent Carter showing up in Agents of SHIELD, Chris Evan’s future as Captain America, Guardians of the Galaxy appearing in Avengers 3, and a Firefly film that amazingly doesn’t suck.

Seriously, you should watch it.

Also we talk about the “Ender’s Game” movie from a while back at the beginning. Because Trae made the mistake of watching it.