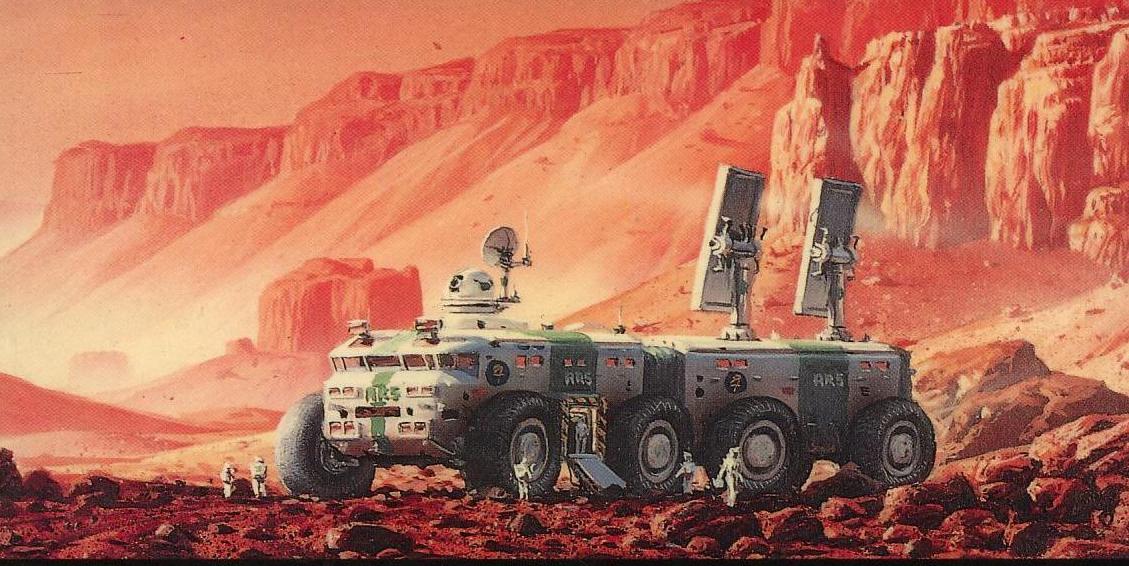 Kim Stanley Robinson’s Mars series of books is being turned into a TV series by SpikeTV with Vince Gerardis (best known for Game of Thrones) producing. The series will take its name from the first novel in the series, Red Mars, and Robinson will consult on the series.

The Mars series explores the colonization of Mars, along with its terraforming.

I think its interesting how many book series are currently being optioned for TV, and likely it has everything to do with the success of HBO’s Game of Thrones.

Here’s hoping that they can replicate that success.