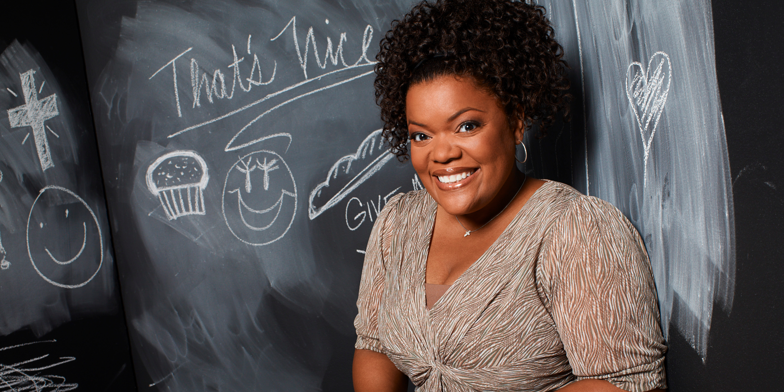 Community has lost a third member of the original Greendale Seven, as Yvette Nicole Brown will not be joining the cast for their sixth season. Brown is exiting the show because she wants to be able to be with her ailing father, and committing to a rigorous Television schedule for five months wouldn’t allow her to do so.

Her departure is amiable, as showrunner Dan Harmon has what is generally referred to as “a soul” and is not “a horrible human being.”

Brown said she’s open to guest appearances this season, and we hope that’s the case. On the upside, as her character has the most off-campus obligation (having, y’know, kids) the transition should be the easiest to rationalize (and perhaps have her rejoin the cast for a hypothetical movie and/or seventh season).

This is the second departure between seasons five and six, as Jonathan Banks (who replaced Chevy Chase) is elsewhere committed to reprise his character Mike on the Breaking Bad prequel Better Call Saul.