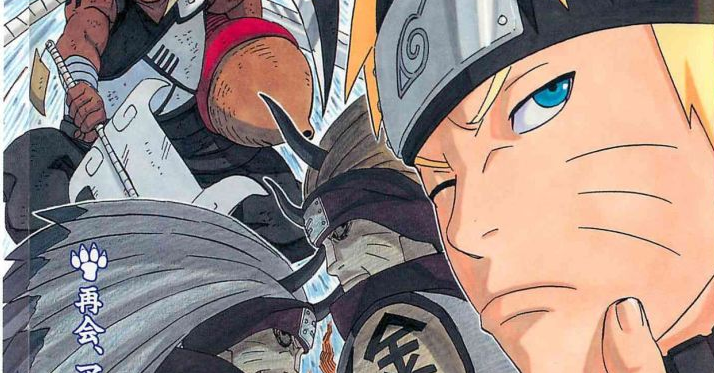 Our long, international nightmare is finally over… as on November 10th, the final installment in the Naruto manga will be released to the public in the 50th issue of Shonen Jump. I know we have all suffered over these last fifteen years, but it’s finally over.

Seriously, Masashi Kishimoto’s Naruto has been going since 1999. If I didn’t dislike the series so much, I’d be exceptionally impressed. Back in 2012 Kishimoto said that the series was coming to its climax, so it sort of makes sense for it to end two years later.

(Note: if you actually like Naruto, that’s fine too – everyone has their own thing. Some people like marzipan too – I ain’t judging,)