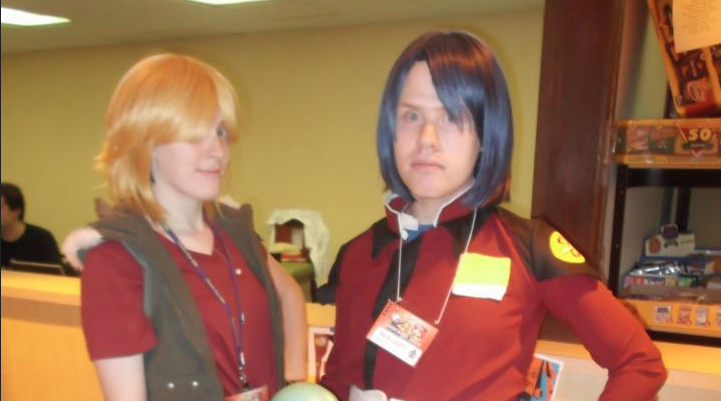 Take a breath, no one is blaming cosplayers for the downfall of America’s future – far from it. James Pethokoukis over at The Week thinks the rise of Cosplay is because of the economic stagnation, and he makes an interesting case. Pethokoukis argues that when you have a bunch of people who can’t find work, they’re more likely to have the time to indulge in escapism. He’s not saying escapism is the cause, not even close.

He’s saying that economic stagnation is the fire, and the increase in cosplay is the smoke.

It’s an interesting point, but I’m not sure if I agree with him. Pethokoukis states that cosplay’s popularity in Japan is because of Japan’s own economic stagnation, and I’ll take his word for it. But the increase in Cosplay is directly in sync with the increase in popularity of Japanese media in American nerdom. Was cosplay less popular with cons in 1995? Yes. But Anime was a much more niche genre in America then. Even in the early 2000s though, cosplay was huge at Anime cons in the US, and I think it’s just a case of the popularity of Anime affecting the numbers.

Well I do. I’m right. This is stupid.

Via The Week (through ANN)

4 thoughts on “Is Cosplay’s Popularity a Sign of America’s Economic Downfall?”