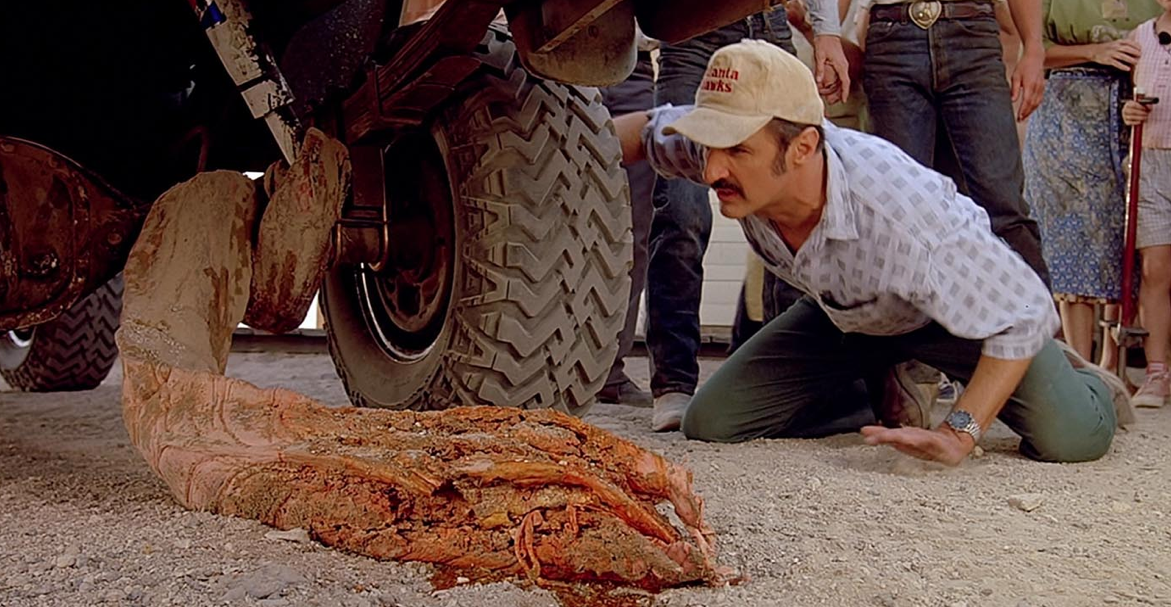 I have a bizarre love for the tongue in cheek Tremors franchise. Maybe it’s because the original film was the first rated R film I ever watched as a kid, maybe it’s because they literally named one of the monster’s forms an “Assblaster.” Whatever it is though, I am officially excited about the forthcoming straight to home video Tremors 5.

The film will star Michael Gross (the only consistent actor between the other four films and TV series) and take place in South Africa.