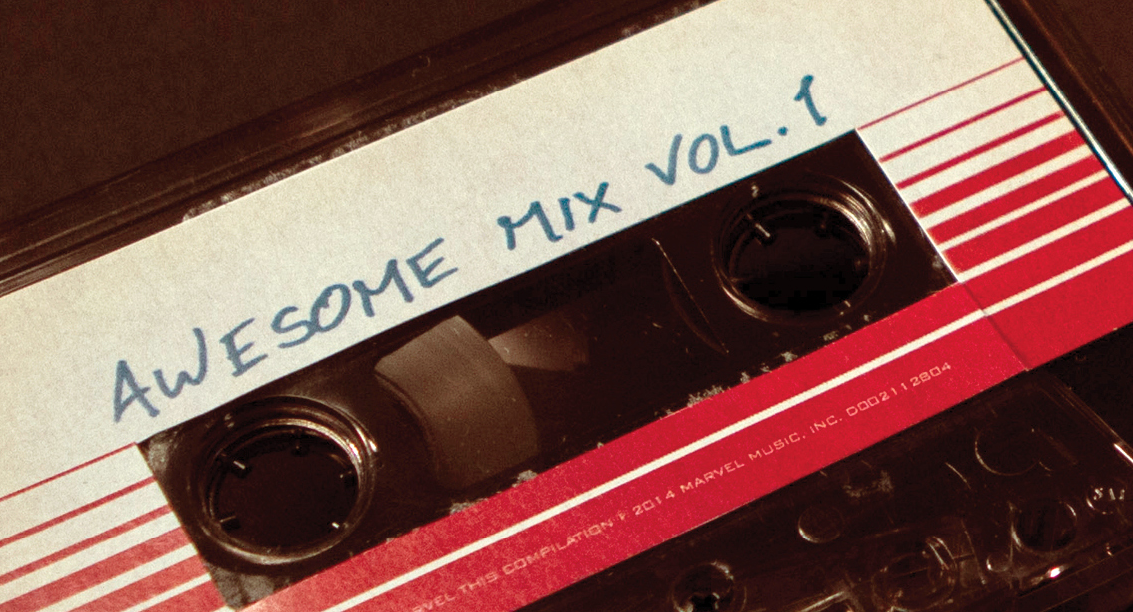 I know a lot of you have already bought the Guardians of the Galaxy soundtrack (or in a few cases pieced it together), and I know some of those people who happen to still have tape decks (of course) dubbed it to cassette. Well, if you’re willing to head out to an independent store participating in Record Store Day, you could get your hands on a licensed cassette release styled to look like the film prop.

I mean, seriously, what Star Lord cosplay is complete without the actual prop?

For those of you going “but I’d rarely even use that cassette,” the purchase also comes with a digital download of the album for use with modern devices not from the eighties.