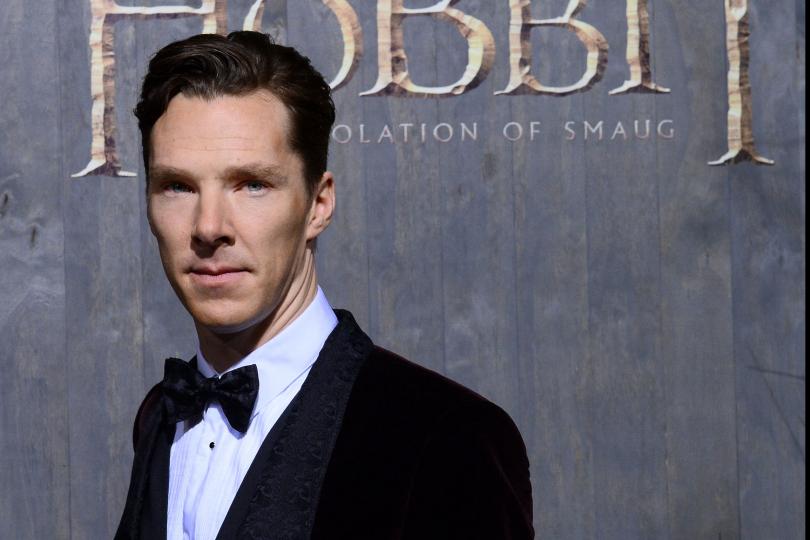 It was announced earlier today that, after months of rumors and dumb fan posters, Benedict Cumberbatch has been cast as the lead in  Marvel’s Doctor Strange, because why the heck not.

Cumberbatch, who was somehow chosen over Joaquin Phoenix, Jake Gyllenhaal, and Oded Fehr, is reportedly close to signing an actual piece of paper that says he’s going to play the starring role in one of Marvel’s Phase 3 films.

Marvel Studios’ executives made the announcement today, presumably after they were asked for the five millionth time whether or not they had thought about casting Cumberbatch for the role. Said one Marvel Studios representative, “FINE. FINE. CUMBERBATCH IS STRANGE. NOW FOR THE LOVE OF CAPTAIN AMERICA’S SHIELD WILL YOU LEAVE US ALONE ABOUT IT.”

Doctor Strange, which, again, is going to actually star Benedict Cumberbatch, has a rumored release date of July 8, 2016.