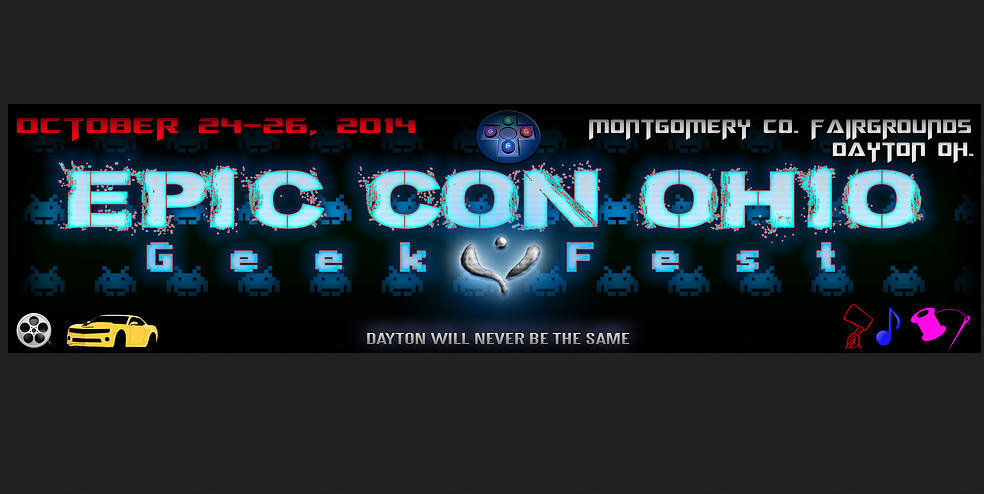 Contrary to rumor, Epic Con Ohio did actually happen this last weekend in Dayton, OH. Of course, the show it was turned out to be very different than the show it promised to be.

Literally dozens of guests cancelled on the con, mostly because the convention appeared unwilling to cover travel costs. Those who did show up are rumored to have done so out of their own pocket. I could cover more, but it wouldn’t do justice to the write up over at Bleeding Cool. Seriously, read it. It is a tale of mismanagement, poor PR instincts, and just a total clusterf*** of con running incompetence.

You should also read Bleeding Cool’s article about a Nurse who tried to get a refund for her $200 VIP pass.

Thanks for the tip, Joe!

One thought on “The Epic Failure of Epic Con Ohio”