No matter how many adaptations are made of some comic characters, there are some origin elements that are unavoidable. Uncle Ben will always get killed, Krypton is going to explode, and Tom and Martha Wayne are going to get gunned down in Crime Alley because walking into an alley at night in a bad neighborhood seemed like the right thing to do.

The first thing I thought when they announced Batman v. Superman: Dawn of Justifying Choices to Warner Bros. Shareholders was that (as the film supposedly wasn’t an origin story) we’d be spared that particular moment.

Well, we were wrong — because, as ComicBookMovie.com is reporting, leaked set photos from the film show a theater being set up for “The Mark of Zorro” with classic cars being loaded in. For those unaware, The Mark of Zorro is the film the Waynes went to see when… y’know, the stuff happened. 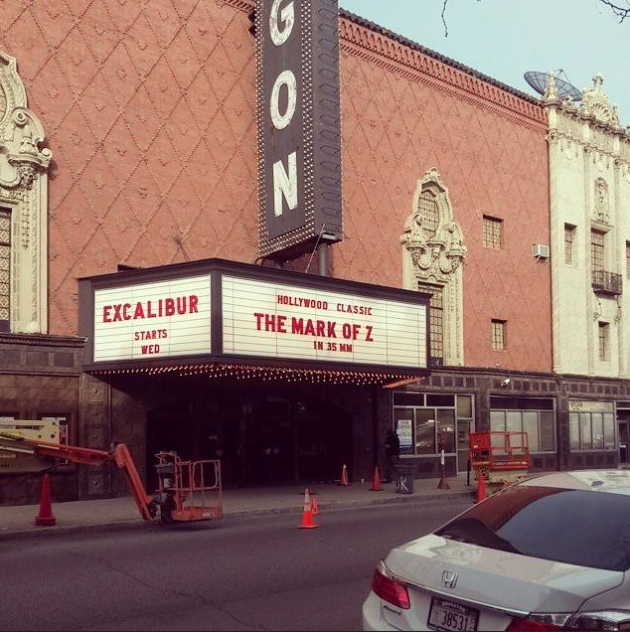 So yeah. We’re going to get subjected to this again. Here’s hoping it’s in a montage.