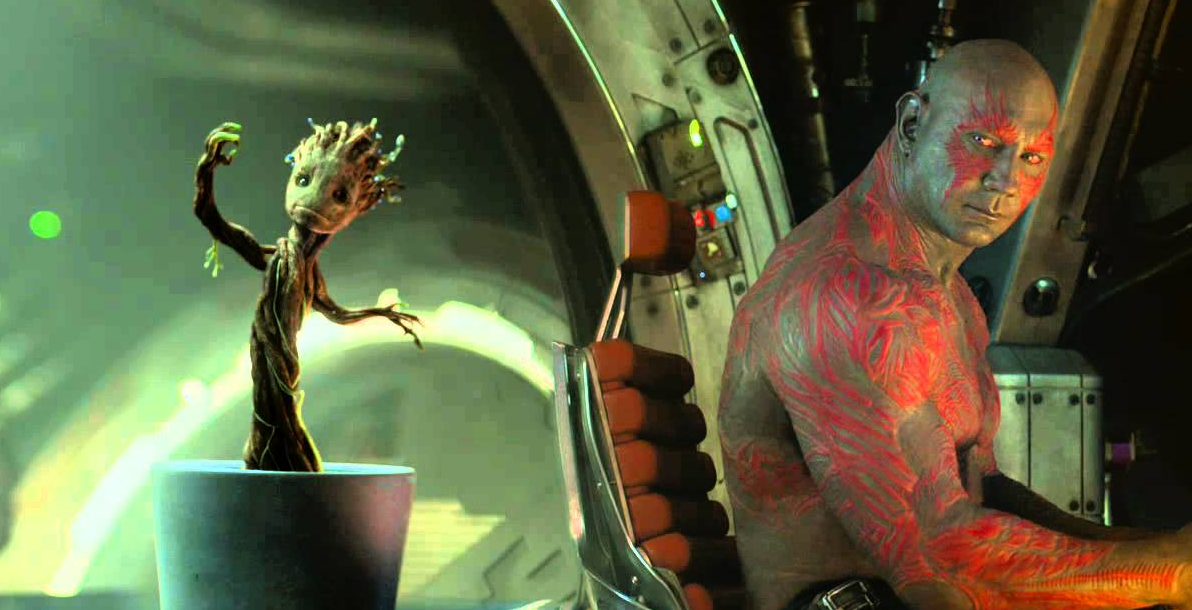 Many of us wondered, upon Guardians of the Galaxy‘s release, a “Dancing Groot” toy wasn’t immediately on the shelves. I mean, it’s a phenomenal moment in the film, and I think every single one of us who saw the movie immediately wanted to have a little Groot for ourselves (which we can finally get pretty soon). It seemed like missed marketing opportunity not to have them available immediately though, and we wondered why they hadn’t thought of it sooner.

Well, it seems like they did think of it. Director James Gunn, when talking to Vulture said:

“While we were still shooting the movie, I brought up putting Dancing Baby Groot out as a toy,” he said. “The reason it didn’t happen is because you have some control in the film industry over secrets getting out there, but the people you don’t have much control over are the toy people, unfortunately. Those toy designs get out, always! And people definitely would have gotten ahold of the Baby Groot if we had started manufacturing it in time for it to come out after the movie, so that was the biggest reason we didn’t push on that particular element.”

It’s true that the Dancing Groot would be a major spoiler (I SAY TO THE JERKS WHO PUT OUT A TON OF FAN ART OF DANCING GROOT ON TUMBLR OPENING NIGHT FOR THE MOVIE WHICH ENDED UP SPOILING THAT BIT FOR ME HOURS BEFORE GOING TO THE THEATER), and I can understand Gunn’s reluctance to ruin that bit for millions of theater goers.

It’s nice to see a director care more about the film than the merchandising.