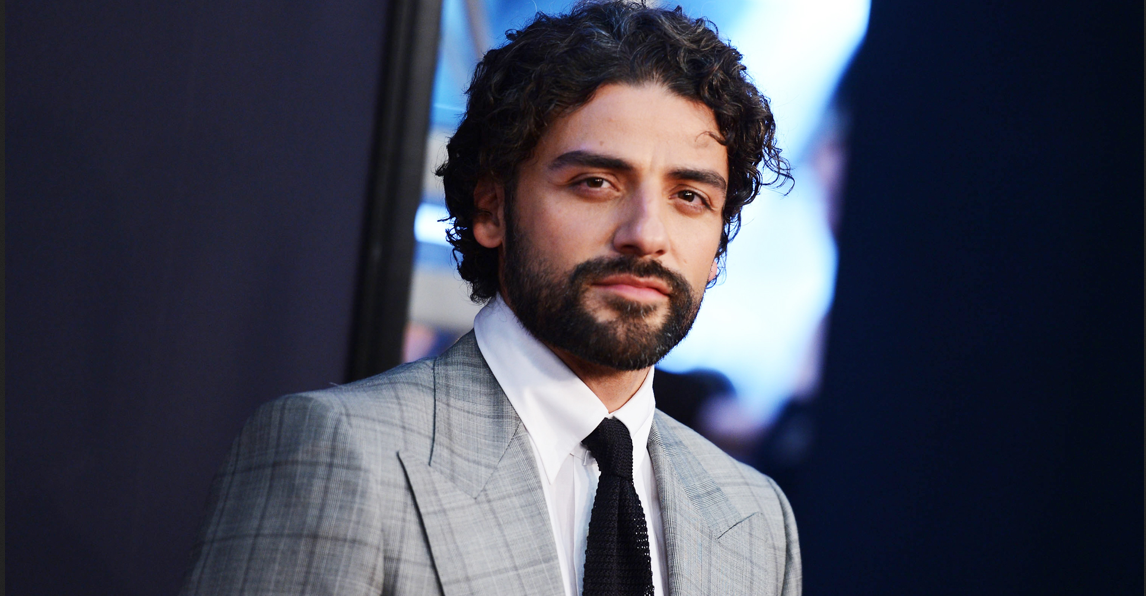 Variety is reporting that Oscar Isaac has been cast as the titular villain in X-Men: Apocalypse. Best known for his critically acclaimed performance in Inside Llewyn Davis, Isaac seems a decent choice for Mr. Extendable-Torso-Action-Figure. The film is expected to be much more of a disaster film (featuring mass destruction), but that’s expected with the choice of Apocalypse as the film’s antagonist.

Of course the annoying thing about this film looking good is my personal distaste for director Bryan Singer as a human being.

X-Men: Apocalypse (and my impending moral dilemma about seeing it) arrives in theaters in May 2016.