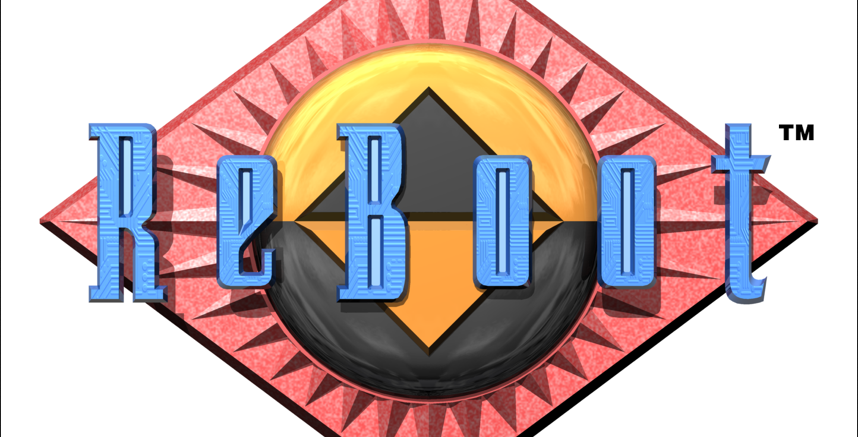 So did you know that there’s a new ReBoot television series in development? I didn’t. Apparently The Huffington Post did though, as they’re reporting that the in development series will be called ReBoot: The Guardian Code.

While people had been speculating that this new series would be a total reboot of ReBoot, the president of Rainmaker Entertainment (formerly known as Mainframe back when they made the original ReBoot in 1994) Michael Hefferon has said that characters like Bob and Dot will make appearances – making the new show in continuity with the earlier series.

Apparently the tone will be more akin to the first two seasons of ReBoot, focusing on a younger audience – unlike the third and fourth seasons, which were a bit more focused on an older audience (who had grown up with the show).

So I guess this means we’ll sort of know what happens after that Season Four cliffhanger, huh.