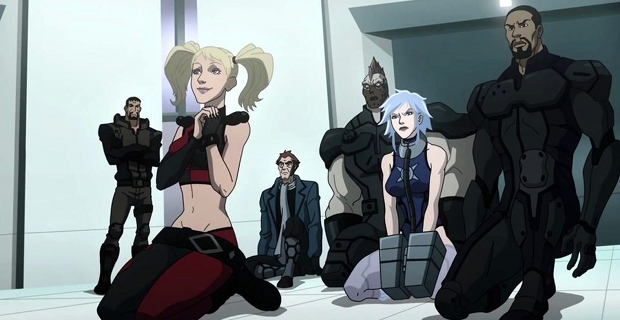 As if to fend off everyone who’s been asking: “If Suicide Squad is coming out the same year as Batman v. Superman, why isn’t there a cast yet?” Warner Brothers has confirmed the main cast for the upcoming movie.

We’d been hearing rumors about Leto and Robbie, so no big surprises there. Its also probably safe to assume audiences wont be confused by Hardy playing a totally different DC character as his face was mostly covered in The Dark Knight Rises. I also think it is cool that they cast an actual Australian as (Not a Captain?) Boomerang.

Will Smith is the biggest surprise on this list. He kinda came out of nowhere.

While Amanda Waller hasn’t been cast yet, they are set to start filming in April 2015, shooting for a 2016 release.

Via: IGN
Thanks to Random and Arcemise for the Tip

One thought on “Looks Like We Have our Suicide Squad”