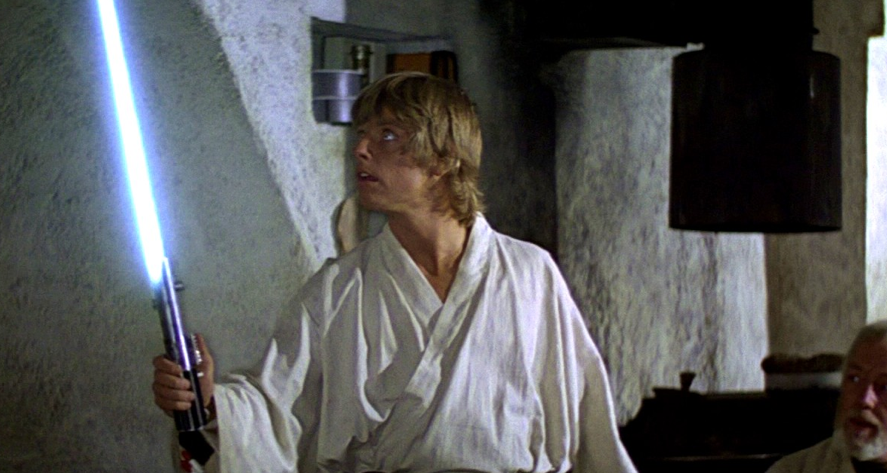 So when the teaser for Star Wars Episode VII came out, most of us noticed the little lightsaber noise post title. Well, ABC’s Good Morning America has confirmed that noise was, specifically, the sound of the lightsaber first used by Anakin Skywalker and then handed down to Luke via Obi Wan Kenobi in Episode IV.

That lends credence to the rumors that Luke’s Lightsaber is a central part of the new Star Wars film. A lightsaber we last saw grasped in Luke’s hand as Vader cut it off in Cloud City.

Which is silly, but when it comes to Star Wars, I’m okay with silly.