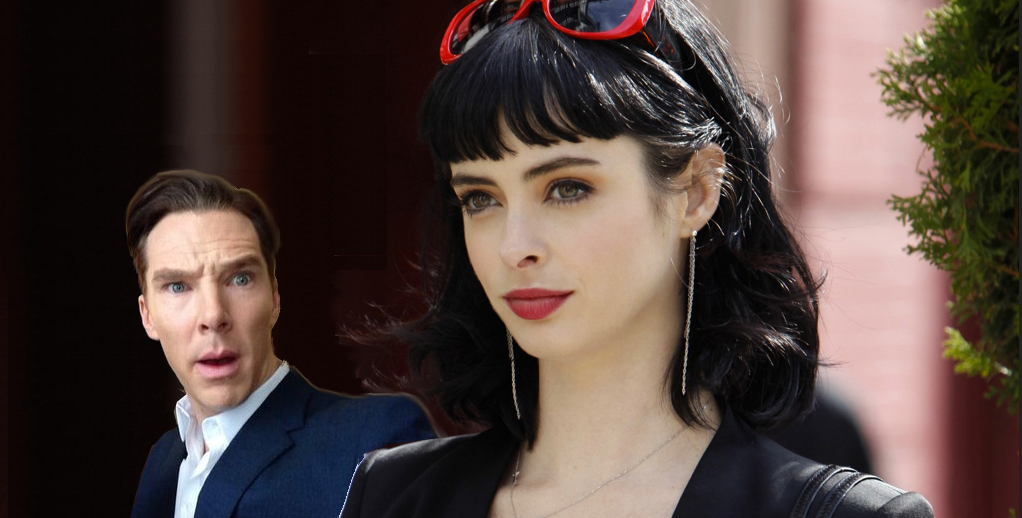 So this week has seen two big pieces of casting news in the Marvel Cinematic Universe. First off, as we reported back in October, Benedict Cumberbatch has long been rumored to play Doctor Strange in the forthcoming film. Well, Marvel confirmed yesterday that this is actually happening. To everyone who doubted the rumor and said we were premature in reporting it? Neener, neener, neener.

In completely different Marvel Cinematic Universe news, Deadline is reporting that Krysten Ritter has been cast as Jessica Jones in the upcoming eponymous Netflix series. Marvel hasn’t confirmed this yet, but Ritter was one of five actresses testing for the part.

Ritter is best known for her roles on Don’t Trust the B and Breaking Bad, and has a pretty good range. Is she the conventional choice for superhero casting? No, but neither was Chris Pratt and that worked out well. Frankly, Ritter has phenomenal comedic timing, but has the chops to do serious drama — I don’t know if we could have asked for a better choice.

Via Marvel and Deadline