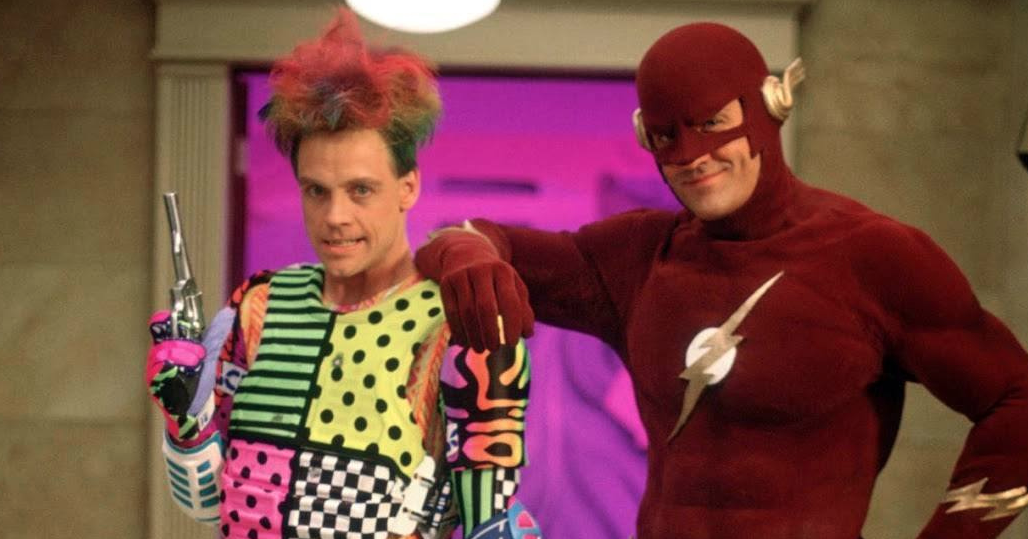 In a piece of casting news that should please the five of you who watched the 90s CBS version of The Flash, the modern CW incarnation of the show has cast Mark Hamill as The Trickster, a part he previously played onscreen in that more velour incarnation of the series.

If you don’t understand that description of the 90s series, you obviously didn’t watch it. Of course, if you are in the target demographic for the new show, you weren’t alive to watch it.

Of course, I support casting Mark Hamill in as many things as possible, as he is awesome — but I sometimes think that (along with other the previous casting of Barry Allen’s dad) someone on the production team for The Flash watches old VHS copies of the 90s show every night hoping to find more homages to make.