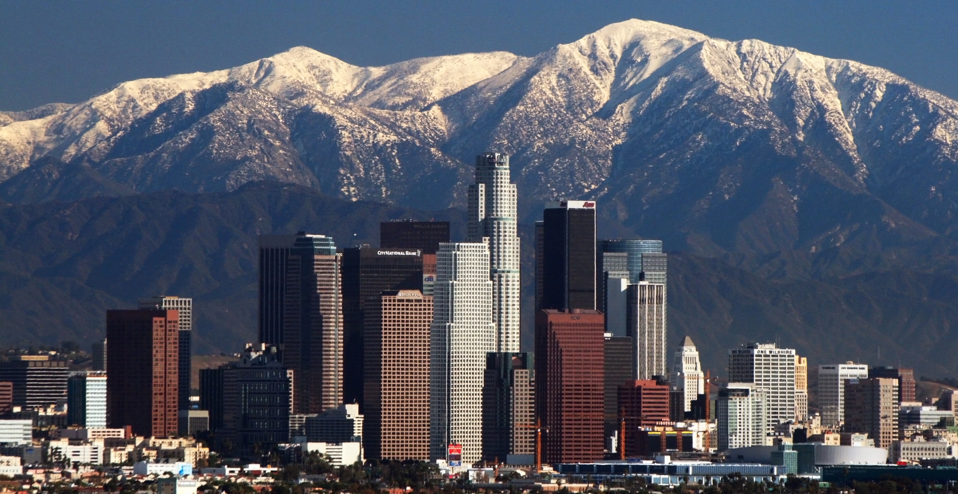 We previously reported that a Walking Dead Spin off (working title “Cobalt”) was in the works, but now we know a bit more about it. TV Line is now reporting that the series will take place in Los Angeles, and that it will take place around the time of the actual outbreak (so, y’know, during Rick’s coma).

It’ll be nice to get a broader scope of what happened in the world beyond the area surrounding Atlanta, even if it’s just another part of the United States. But even with its Walking Dead pedigree, it’s still another zombie show entering a crowded field.

Who knows if it’ll stand out.