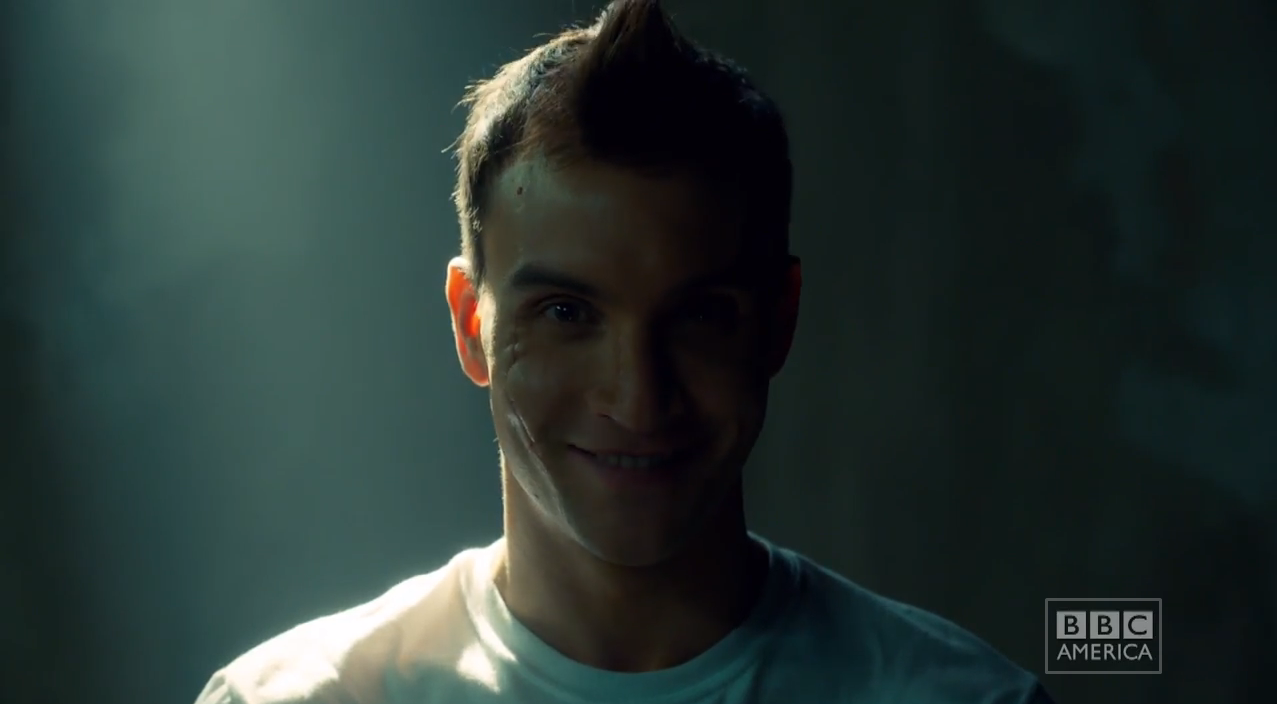 Orphan Black is one of the best shows on television these days, and we finally now know when the series is returning to the airwaves for its third season: April 18, 2015.

Are you excited? I’m excited. To enter spoilerish territory whilst remaining mostly vague, Season 3 will see the results of Project Leda go head to head with Project Castor. And that sentence might barely make sense to people watching the show.