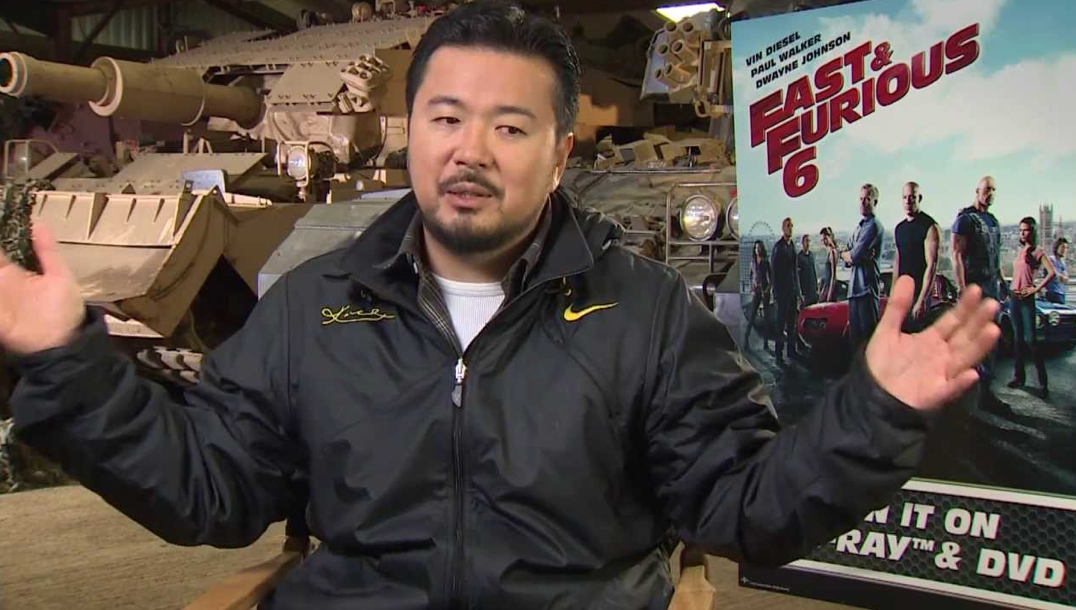 According to Deadline, Justin Lin has been tapped to direct the third Abramsverse Star Trek film. Lin is best known to the general public as the director of the third through sixth installments of The Fast and the Furious franchise. Of course, I knew his name instantly because he directed several key first season episodes of Community — most importantly, the infamous “Modern Warfare” paintball episode.

So the guy has at least a little nerd cred.

It’s a very different choice than Orci (who was originally slated to direct), but as long as the script is decent, Lin’s not a bad choice. He’s very talented at making whatever he’s given visually interesting – it all depends on whether or not the writing is worthy of his skill.

Let’s just hope it is.