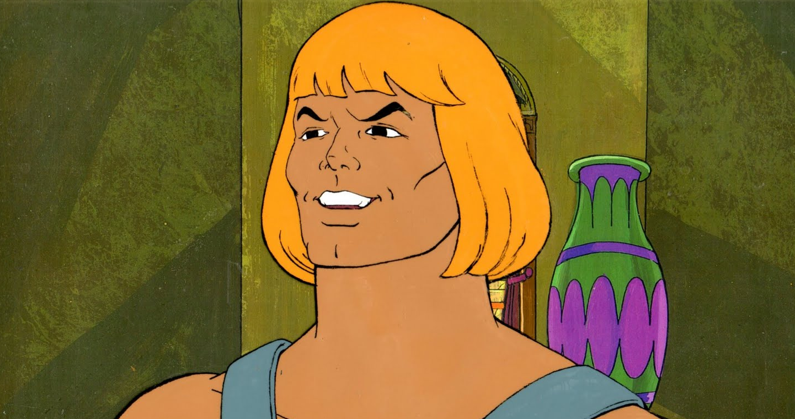 Masters of the Universe is a property people seem obsessed with dragging back from obscurity, yet it never seems to quite work out. Apparently though, Jeff Wadlow has now completed a script for the seemingly-forever-limbo’d film.

The project was dragged back out again originally with John Chu to direct, but he dropped out when Wadlow was brought on board. The script has been the responsibility of half a dozen writers up to this point, and who knows whose work remains in the current draft.

Do we really need a Masters of the Universe reboot? Probably not. Honestly, the target demo is aging (and seemingly uninterested in a sci-fi Conan rip-off) and every other attempt to bring it back has failed miserably.

Frankly, this is all probably a terrible idea.