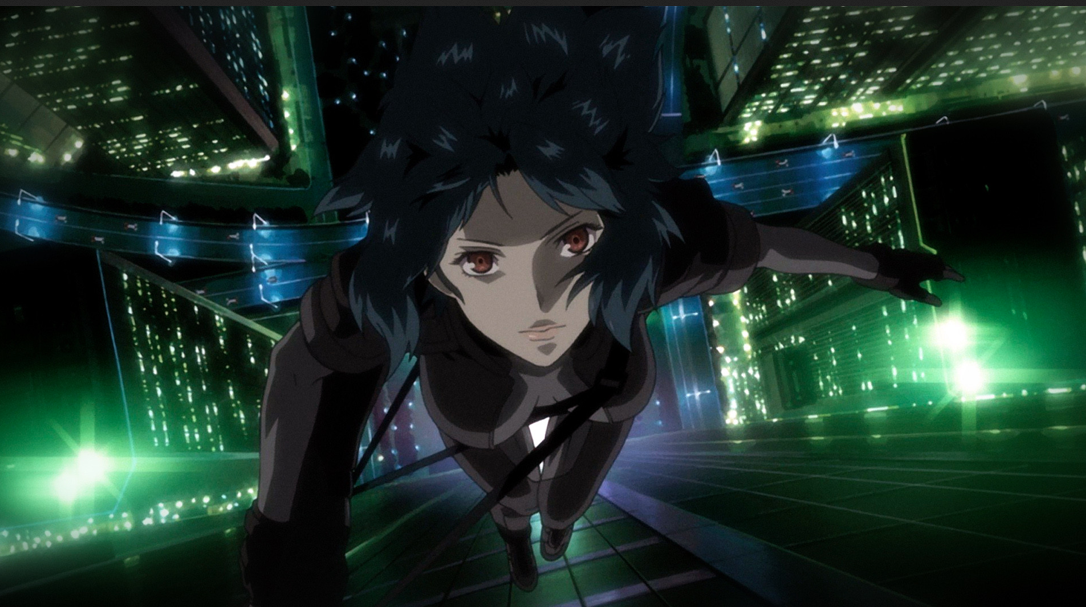 Look, don’t get me wrong – I like Scarlett Johansson quite a bit. She’s an excellent actress with a talent for action. I personally would run around with sparklers screaming “HOORAY FOR EVERYTHING” if Marvel announced a stand alone Black Widow movie starring her.

But that’s not what’s happening.

What is happening is that Variety is reporting Johansson has been cast to star in the forthcoming DreamWorks’ adaptation of Ghost in the Shell. Ghost in the Shell is also something that I love — but it’s a distinctly Japanese property.

With a distinctly Japanese protagonist.

Who should not be played by a distinctly white person.

So yeah, everything is now distinctly terrible, thank you very much. I now hate everything.