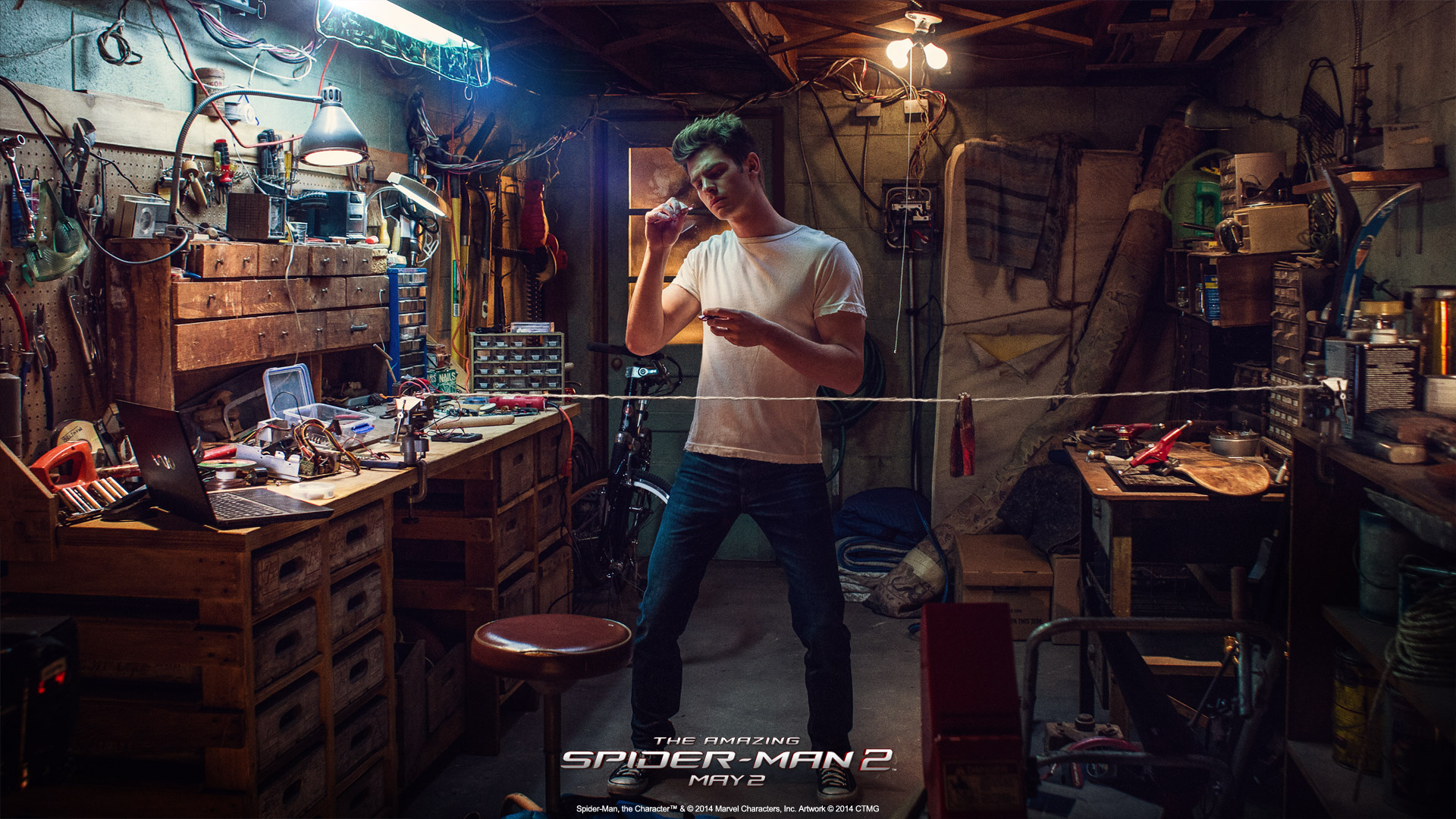 So the internet found itself massively confused when a casting call for Amazing Spider-Man 3 (Archive.org copy) was found online. The casting call listed Andrew Garfield as starring, and it made it seem like not only was Sony sticking with the (otherwise presumed outgoing) star of the franchise, but that ASM3 was going into immediate production (when even the most optimistic estimates wouldn’t see the film happening before 2018).

It turns out the “Bill Beckman Casting Agency” posting is likely a scam, and this was all just some attempt to defraud hopeful actors and actresses who might not know better.

The world has not turned upside down, don’t worry.

Update: One of the articles we initially linked to has disappeared. We’ve replaced the link with one to the Archive.org archive of the article. We have also added additional sources.