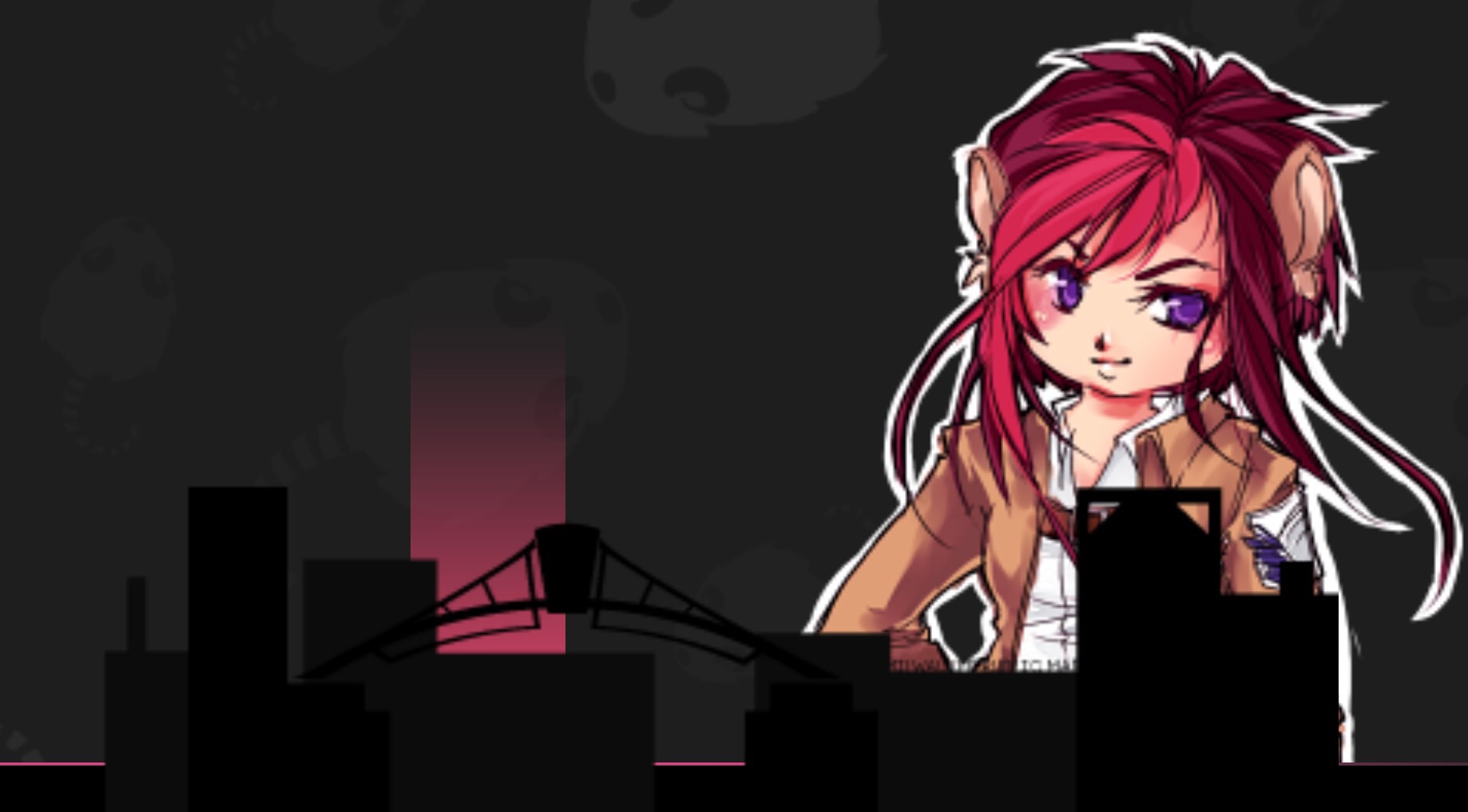 According to announcements made earlier this week, Nezumi Con (one of our picks for best conventions of 2014) will now officially be organized by Anime Milwaukee‘s non-profit organization “Entertainment and Culture Promotion Society (ECPS).” Nezumi Con was previously an independently run event put on by a Milwaukee Institute of Art and Design (MIAD) student organization (and the January 24th event will still be held on the MIAD campus).

The change is unexpected but understandable – Nezumi Con is currently a one day event, and the organizers have been looking to expand for some time. Mid-last year they ran a less than successful Indiegogo campaign, where they outlined plans to transition off of their campus and into a fall event.

While it’s sad to see an independent event fold into a larger organization, it may be the best option for Nezumi Con’s long term prospects. I’m still of mixed emotions about this change.

On the upside, the ECPS seems interested in continuing the plan to move Nezumi Con to the fall, as an early October/late September date would be ideal for the Anime Con circuit, with Geek.kon’s move to August over the last few years.

Here’s hoping it turns out for the best.

I’ve embeded the announcement below: