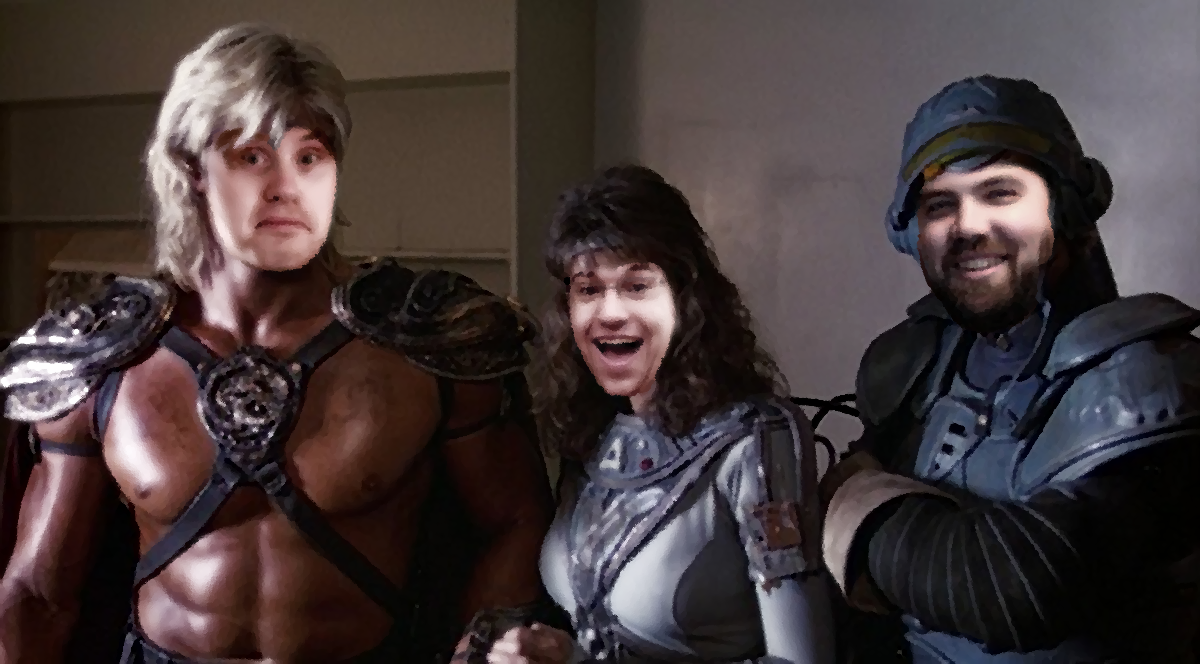 On this installment of Nerd & Tie, we talk about Daredevil getting a release date, Ant-Man’s teaser trailer, the Amazing Spider-Man 3 rumors, the Batman v Superman two movie baloney, both Arrowverse shows getting renewed, Vixen coming to CW Seed, Scarlett Johansson’s casting in Ghost in the Shell, and Masters of the Universe getting a new script.

We also talk about Nick’s experiences at Evercon this weekend, along with Nezumi Con getting absorbed into Anime Milwaukee’s parent organization.

There’s a lot of stuff in this episode.