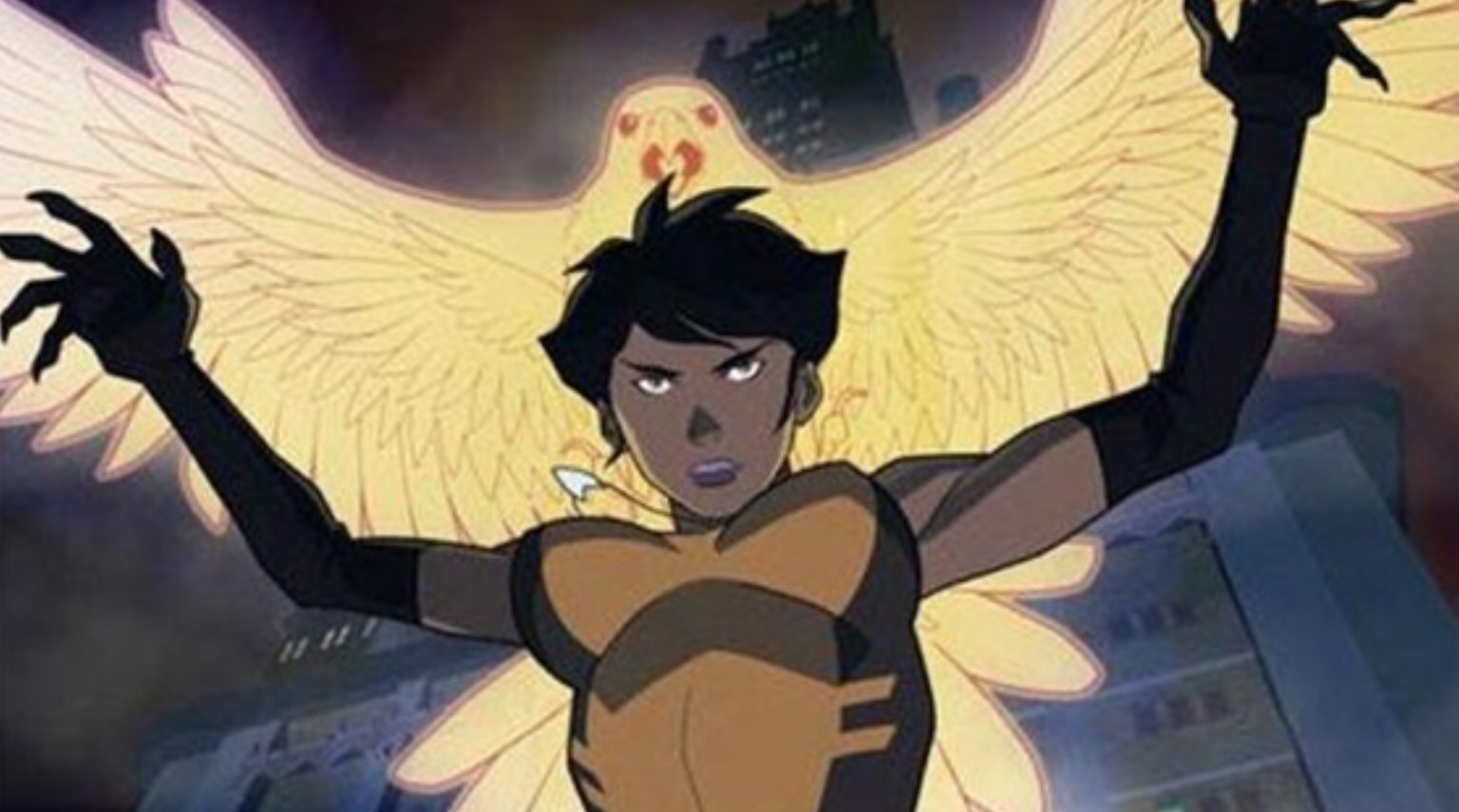 Vixen, one of the most prominent women of color in DC comics, is getting her own animated TV series. The bad news is the show will actually be a part of CW Seed, the CW’s online only network. The good news is that said series will be set in the Arrowverse, which it will share with the live action Arrow and Flash series.

If the show is successful, the character will likely make appearances in the live action branches of the Arrowverse. Here are the promotional images from The CW: 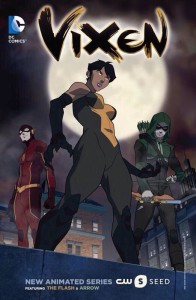 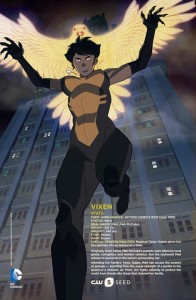