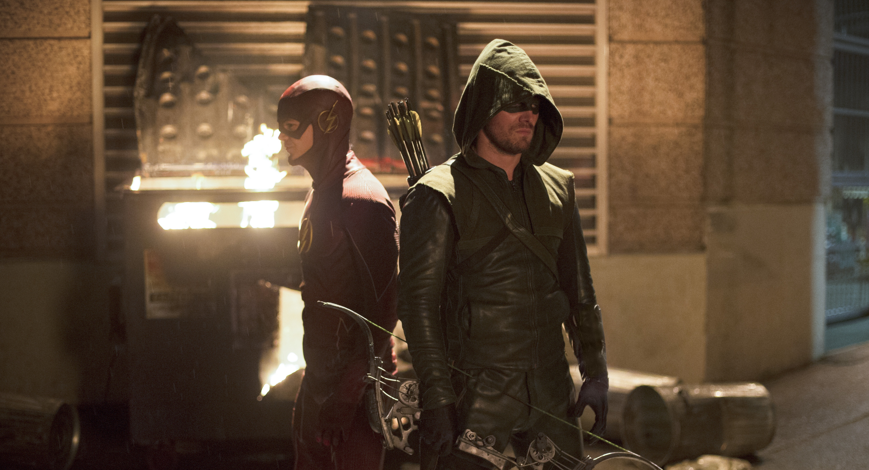 On Sunday The CW announced it was renewing pretty much everything under the sun. Both Arrowverse shows (Flash and Arrow) have been renewed for another season, and Supernatural will continue on for season 11.

Think about that, season 11. If the show makes it another two years, people born the same day as the show’s first season premiere will have aged into the network’s main demographic. Man Supernatural has been on a long time.

Pretty much every other Fall Drama has been renewed at The CW, which is kind of amazing in the TV world. Even The 100 (which I actually didn’t think anyone was watching) is getting a third season.

May the wonders never cease.