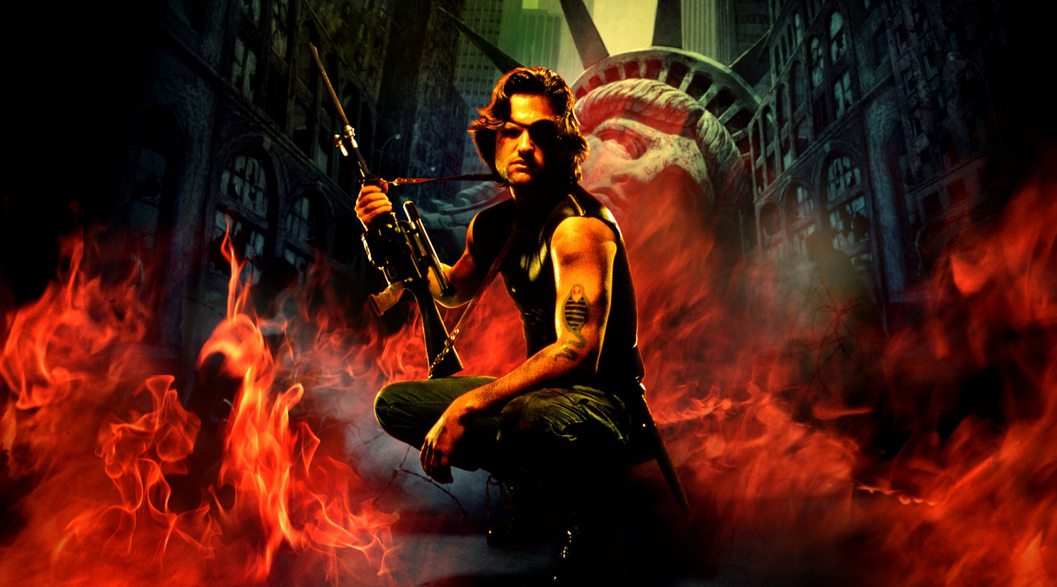 Deadline is reporting that Fox has now secured the rights to the franchise. Right now details are scarce (as Fox literally just bought it), but Mike Ireland will be steering the projects and John Carpenter (the mind behind the original) will be a producer on the film.

This is just the latest attempt to reboot the franchise, and the most likely to be successful — but does Escape From New York really need a reboot?