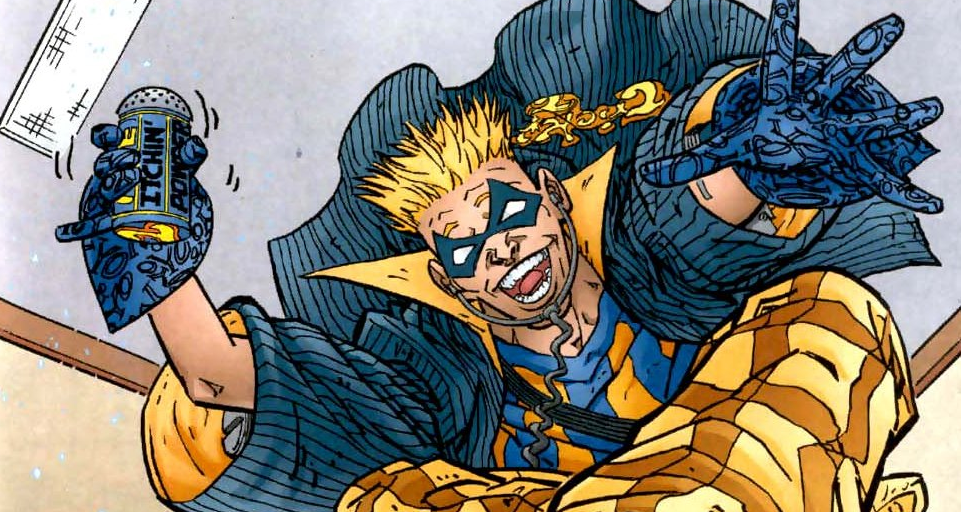 Back in December, it was announced that on CW’s The Flash Mark Hamill would reprise the role of Trickster (who he had played in the 90s Flash TV series). Well it’s now being reported that Devon Graye has also been cast as the Trickster.

Hamill will play James Jesse, the original Trickster who he also played in the 90s. Dexter alum Graye will play a character named “Axel,” who is presumably Axel Walker (the second Trickster in the comics). The story will revolve around Hamill’s character being brought in to help stop a copycat criminal (Graye’s characer).