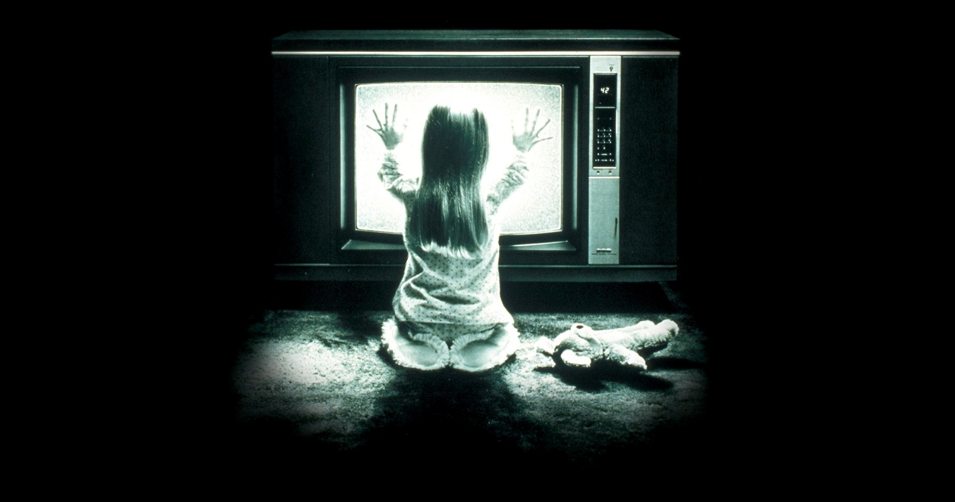 So it’s been known for a while that a Poltergeist remake is in the works. This isn’t so much a bad thing in itself (because heck, it can’t be any worse for the franchise than the 90s syndicated TV series was), but troubling information has come out about the film.

Well, troubling if you were hoping for a good installment in the franchise.

When talking with Collider, Sam Rockwell (one of the films stars) revealed some important details about the film:

The 10-year-old boy is really the protagonist this time. JoBeth Williams was the protagonist for the most part in the first one and now the kid, it’s really through his point-of-view. So it’s more of a kids’ movie so I don’t know if it’s gonna be like rated-R scary.

So… the film is sort of a kids’ movie? And while the original didn’t have an R rating either, movie ratings were a bit different in the early eighties. Movies often got much lower ratings than the same films would now.

Also the film is being shot in 3D. Which I guess is okay.

But apparently we can look forward to the kid movie Poltergeist reboot.