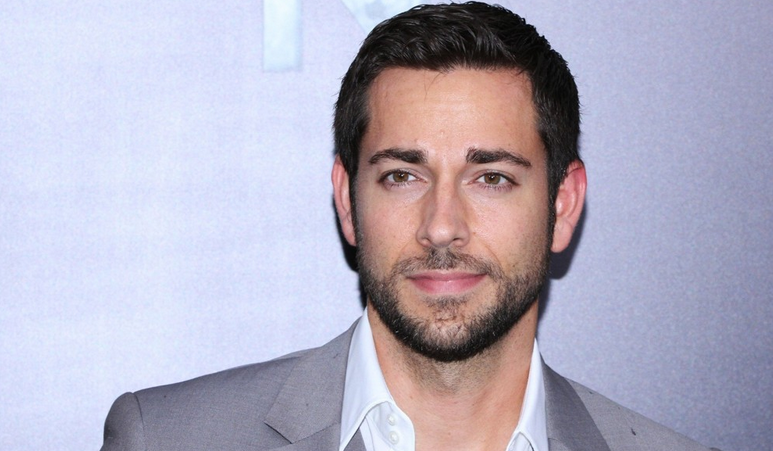 So we all remember that Heroes is getting revived as the miniseries Heroes Reborn, right? Right? Anyone?

Well, it is. And we now know who is starring in it — Zachary Levi. Levi spoke with TVLine:

“I’m so grateful for the opportunity to work with Tim [Kring], and the awesome team around him, in bringing this to life,” he adds. “Moreover, to be working with NBC again is such a reward in itself, as my bonds and relationships there are deep.”

You may remember Levi from his five year run on NBC’s Chuck. If not from there, likely from replacing that Once Upon a Time guy in Thor 2. Or you remember him from Tangled.

He’s a good actor is what I’m trying to say here. And this is a good thing.