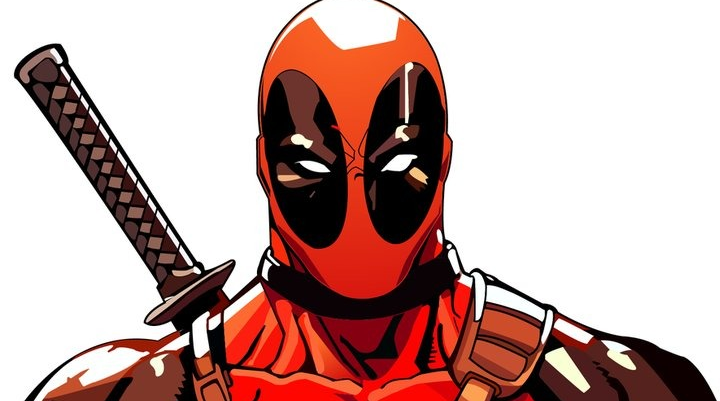 Those hoping for a Deadpool film have had a rough ride – but it looks like everything is finally coming together. It was happening, then it wasn’t, then leaked test footage got released, then Fox said “Holy crap look at all the money we could make” and put the project back on track.

It seems though that the Ryan Reynolds led film (which is due out in February 2016) will finally begin filming this March. The place? Vancouver.

Which happens to be Reynold’s hometown.

So, y’know, fun and exciting.