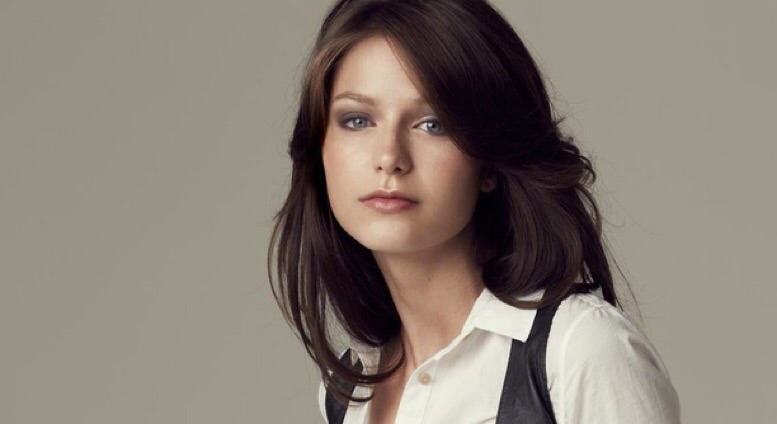 So, thanks to THR, we finally know who’s playing our lead in CBS’s forthcoming Supergirl TV series: Melissa Benoist.

Benoist is best known from her work on Glee, but as I’ve never actually watched more than five minutes of Glee, I can’t actually comment on how good or bad of a choice she is.

While DC’s movie universe has been a mess of shaky promises and… well… one mediocre film so far, the TV universe has had bright spots — most notably The CW’s Arrow and The Flash. As Supergirl, even though it’s on another network, shares its producers with those two series, I’m hopeful that this is as well cast as the leads on their other shows.

Because I’m not watching Glee episodes to find out.