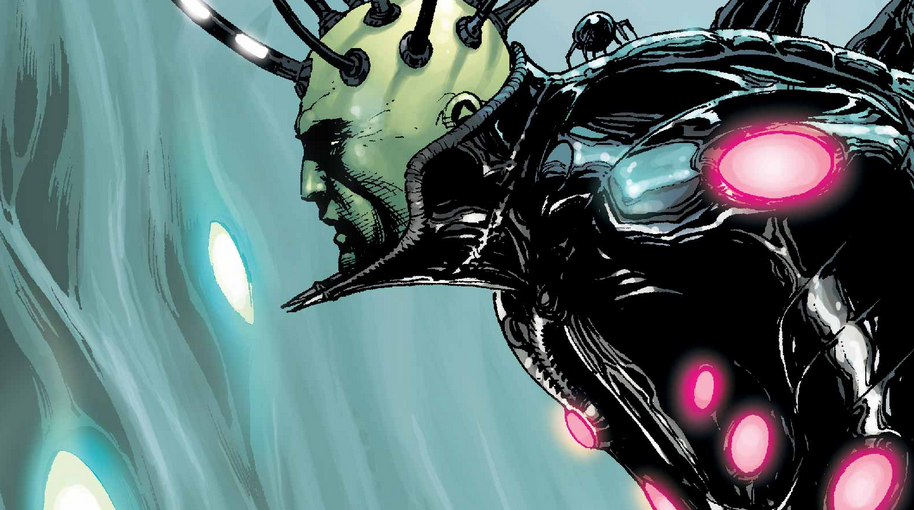 So with Marvel’s Avengers: Age of Ultron, we’re all hyped to go see a film where a bunch of superheroes have to team up to defeat an evil A.I./Robot. Well, DC is really, really hoping we’ll still like the idea come the fall of 2017 when they do the exact same thing, just with the android Brainiac.

Okay, that’s unfair, as Brainiac is a long established character in DC canon – but the comparison is just sitting there. Also, writing this article, I’ve mistyped “Brainiac” as “Braniac” several times, and that would be a very different villain. Yes, fear “Braniac,” the alien android who keeps you regular.

Of course, there’s also a rumor that the current script is way to complicated right now… at least for Hollywood Executives. DC’s Carnival of Sadness just keeps marching on.