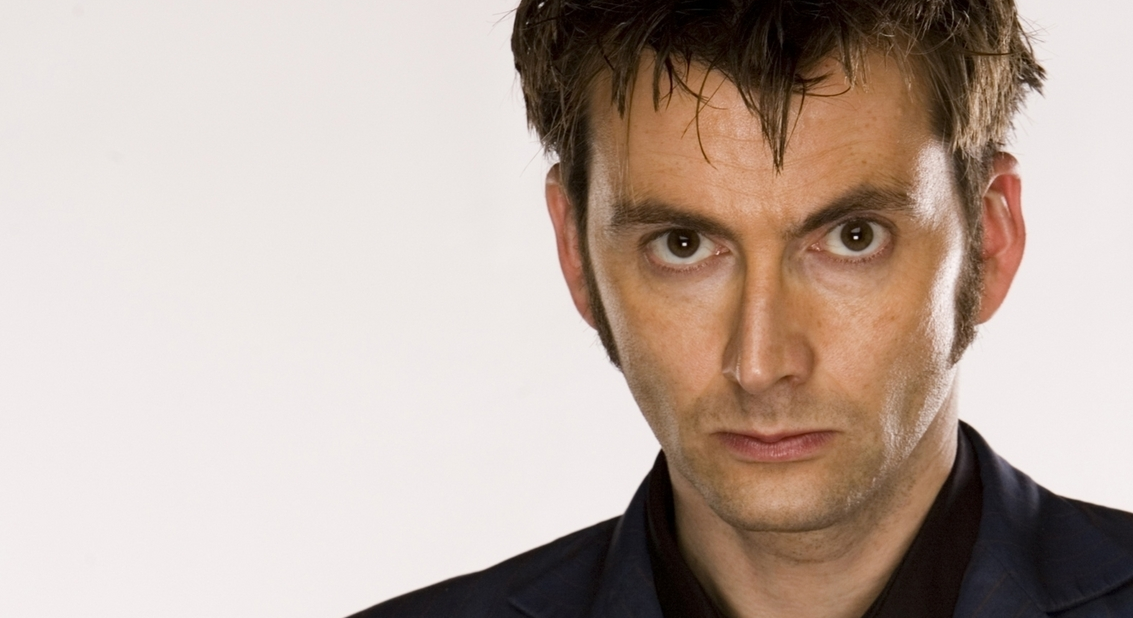 David Tennant will be joining the cast of Marvel’s AKA Jessica Jones on Netflix. Tennant will be playing the character Zebediah Killgrave (better known as “The Purple Man”). You can look that character up if you’re unfamiliar with him and feel like spoiling yourself.

We don’t know how many episodes he’ll be in during this first season, but Tennant joins Krysten Ritter (who plays the titular character) and Mike Colter (who is playing Luke Cage… and we forgot to report on his casting because we took the holidays off).

AKA Jessica Jones premieres later this year on Netflix.