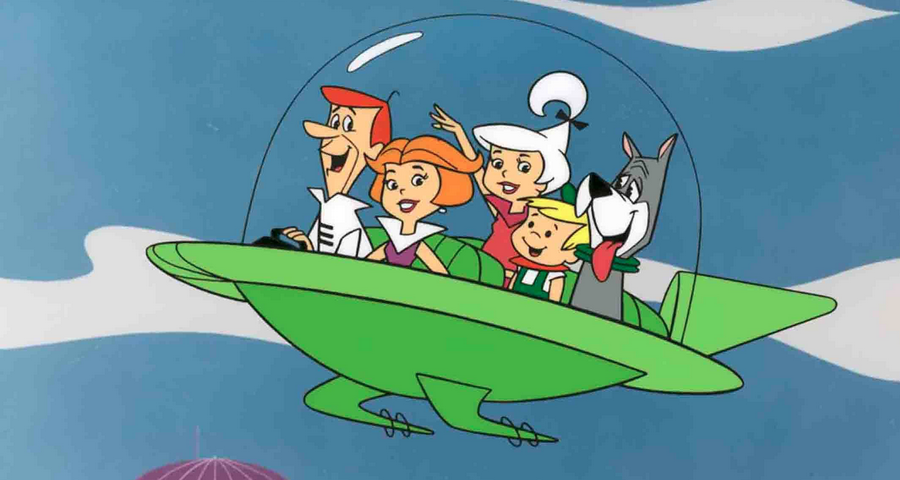 Are you ready to visit the far future year of 2002? Well, you’re in luck. Deadline is reporting that Warner Bros has officially started moving on a Jetsons feature film. The film will be animated (which isn’t that much of a shocker), and the studio has hired Matt Lieberman to write it.

From the sounds of it, the project has no connection to the last attempt to make a Jetsons film. That earlier project would have been live action and somehow involved Kanye West… you read that right, and no – no one understood what was happening there.

The Jetsons first hit the airwaves in 1962 and while the show only ran until 1963, it lived on in reruns. The characters previously hit theaters in 1990 with Jetsons: The Movie. They were a big part of my childhood at least, and I have vivid memories of that film.

Let’s hope this one is good too.