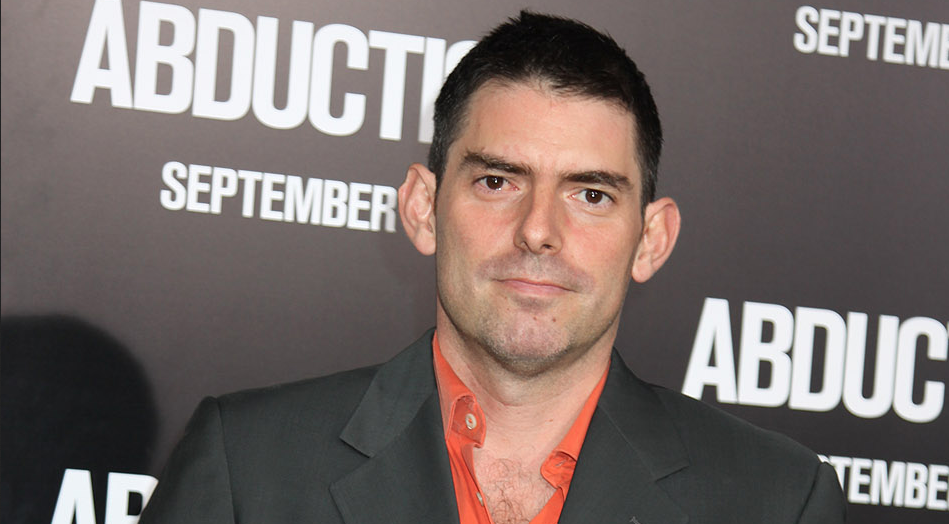 So, if you recall, Disney’s plan for the Star Wars franchise is to milk the crap out of it. Between “Episodes,” the big mouse intends to release “Spin-off” films that take place at various points and have plots independent of the main cycle of films.

The first of these spin-off films is being directed by Gareth Edwards, but after writing a first draft, writer Gary Whitta left the project. Well, we now know who’s replacing Whitta as the film’s scribe: Chris Weitz.

Weitz is no stranger to Disney, having penned their forthcoming live-action Cinderella adaptation. He also wrote and directed the adaptation of The Golden Compass… which was kind of mediocre as a film.