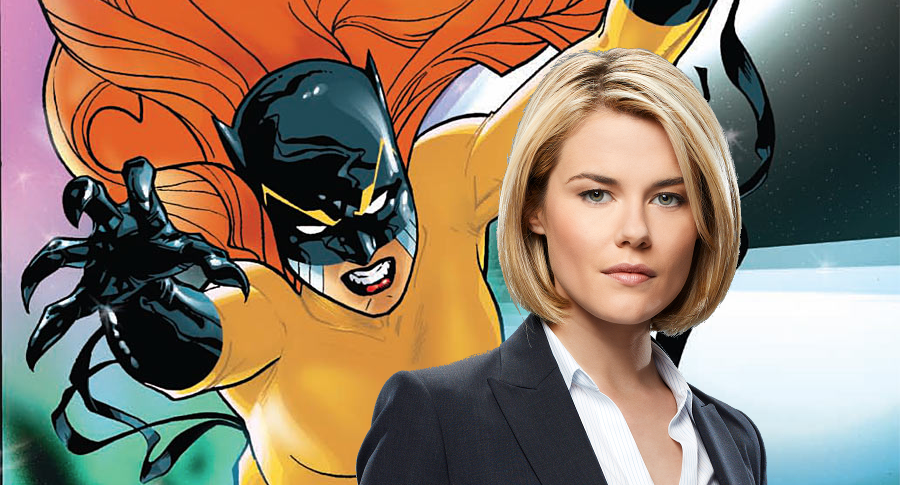 We’re learning more and more about the cast for Marvel’s Netflix series AKA Jessica Jones, as it’s now being reported that Rachael Taylor (Crisis, Charlie’s Angels) is joining the cast as Trish “Patsy” Walker — better known to comics fans as Hellcat.

According to The Wrap:

Trish is described as a syndicated radio talk show host, former model and child TV star known to her adoring fans as “Patsy” Walker. As Jessica Jones’ closest friend, Trish helps her embark on the most dangerous case of Jessica’s career.

Patsy Walker has an interesting history in Marvel comics, originally created as a teen romance character who was eventually transitioned into the superhero portion of the Marvel Universe.

AKA Jessica Jones will likely premiere in early 2016 on Netflix.