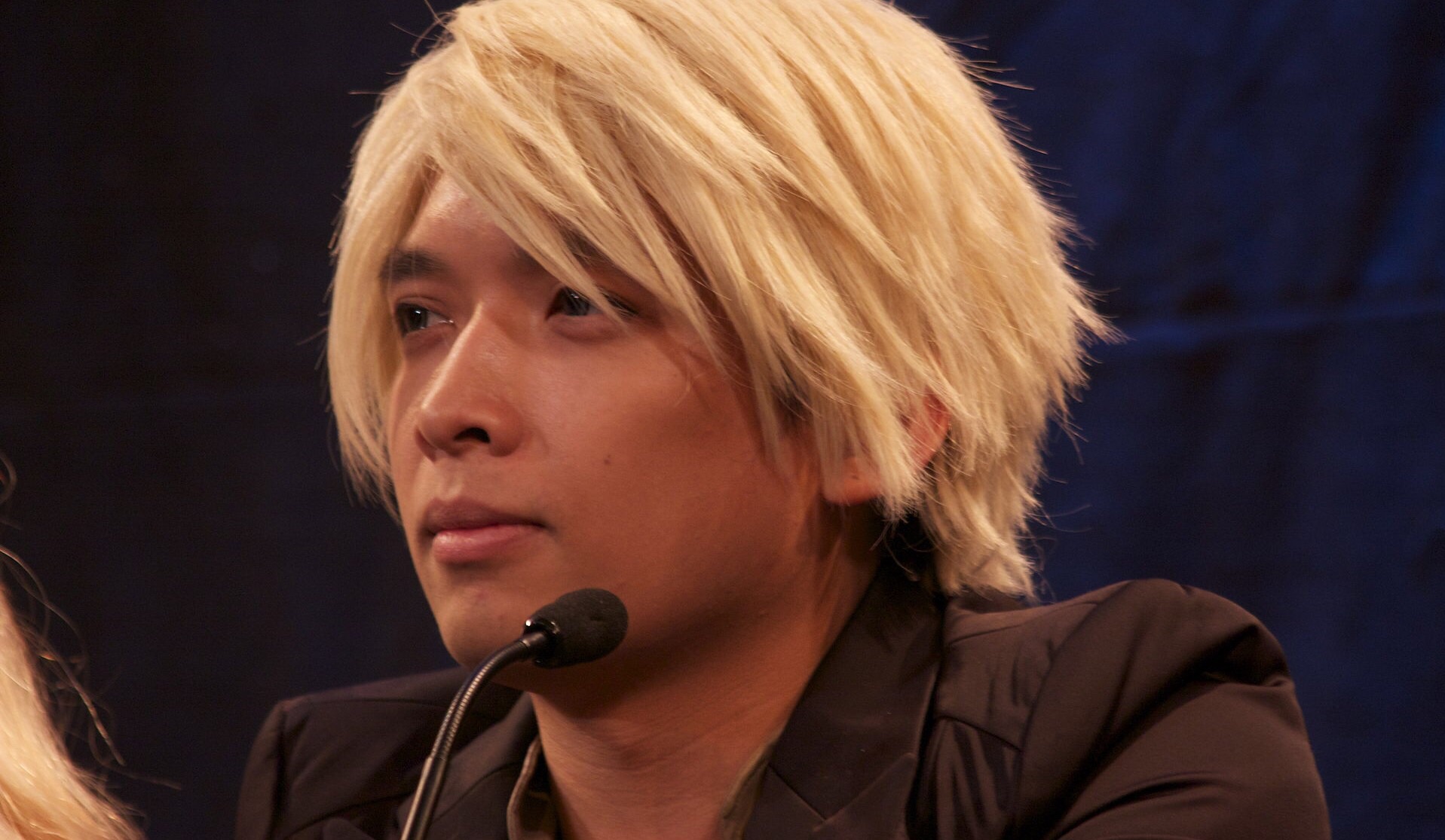 RWBY creator Monty Oum tragically passed away yesterday. He had spent a week in a coma after having an allergic reaction during a medical procedure. He was only 33 years old.

Instead of sending gifts or flowers to the family, it’s been reccomended instead to:

[D]o something creative. Use your imagination to make the world a better place in any way that you can. If you know Monty like we do, then you know he would certainly be doing that if he were able to

RWBY has certainly left an impact on the nerd community, and his contributions will certainly be missed.