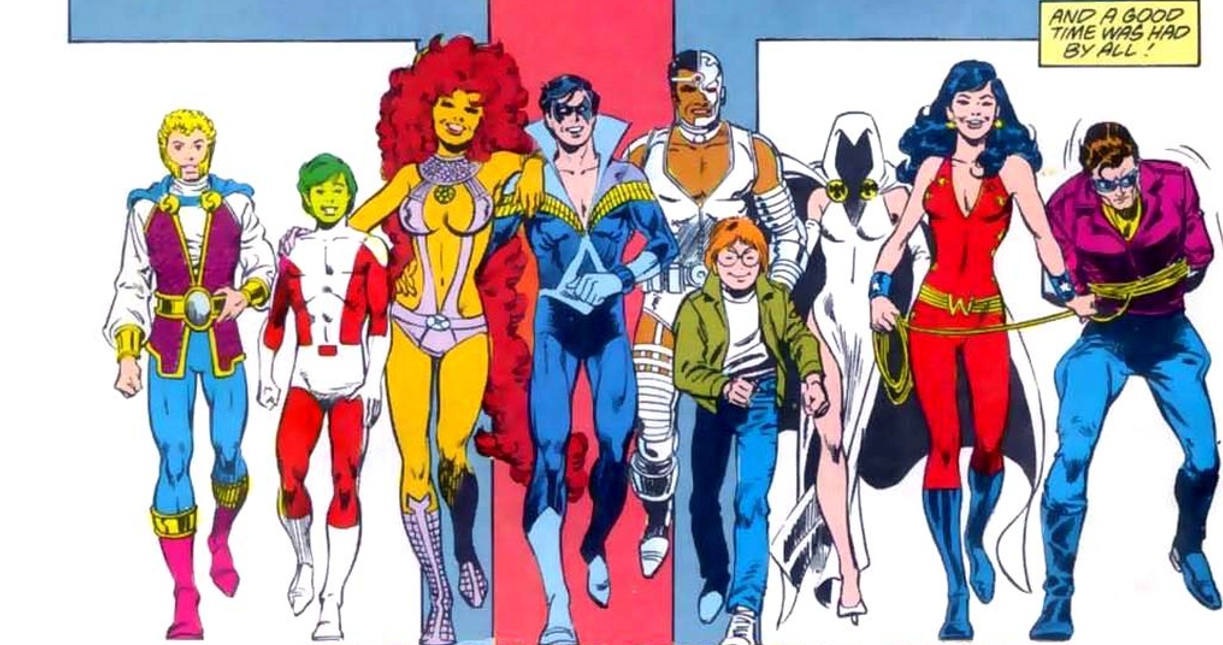 TNT’s live action adaptation of Teen Titans, simply titled Titans, hasn’t made any official announcements yet, but according to Nerdist the pilot script has been leaked… and they have it. While plenty is subject to change from the draft of the pilot script that they have (assuming it’s real), they are pretty sure what the lineup of characters in Titans is going to be.

Unsurprisingly, the lead is Dick Grayson. Grayson will still be using his Robin identity at the beginning of the episode, but should be calling himself Nightwing by the end of it. From the Bat-Family, Barbara Gordon will be also join the team as Oracle in everything but name (as the character will be the team’s computer expert and be wheelchair bound). The rest of the team will be filled out by Raven, Starfire, Hawk and Dove.

Team regulars Beast Boy and Cyborg don’t seem to appear in the pilot. With Beast Boy, it’s understandable — frankly, his powers would look pretty goofy in a live action setting (not to mention the high cost of working with live animals to make it look convincing). I am disappointed not to see Cyborg though.

I mean, assuming all of this is real.