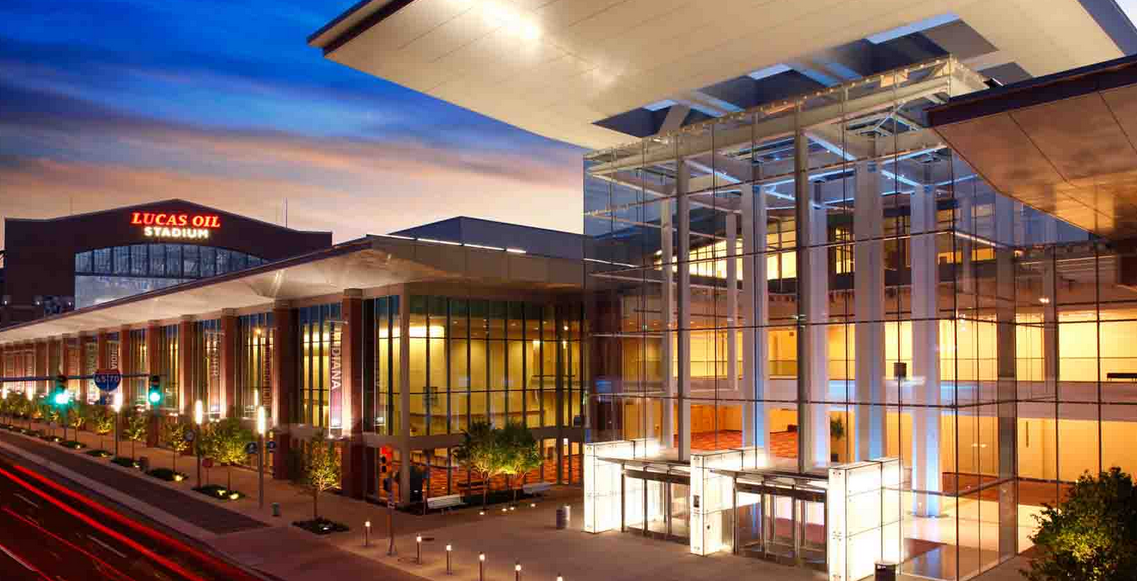 I’m a regular reader of Tony Troxell’s blog Geeking in Indiana, as — well– I’m a geek in Indiana. Earlier today, a post on his blog reminded me of Indianapolis’s rather interesting problem: It is now hosting two almost identical conventions.

In 2014 Imaginarium LLC (a company based out of Florida) ran “Indiana Comic Con” for the first time. It was a surprising success for a first year convention, drawing a five digit attendance figure. Part of its success can be attributed to the region’s previous lack of a large media con (with all the high profile guest trappings), as Gen Con was previously the only other large scale event in Indianapolis.

It’s almost a year later, and quite a bit has changed. The calendar once vacant of attempts at running big media events has gotten a lot more crowded. Between trying to pay attention to IndyPopCon and the failed Awesome Con Indianapolis, you would likely be forgiven if you thought that next weekend’s Indianapolis Comic Con was the follow up to 2014’s surprising event.

While a second Indiana Comic Con is occurring, it’s not until March. The convention being held February 13-15 is actually a Wizard World event, just marketing itself under an exceptionally confusing name. In fact, I have to wonder if some of this confusion isn’t intentional. While Wizard World has been aggressively expanding their cookie-cutter roadshow into more cities, it can’t be coincidence that they’ve placed their Indiana event so close on the calendar to Imaginarium’s.

And let’s go back to that 2014. As the year marched on, no event (not counting the juggernaut of Gen Con) matched the numbers that Indiana Comic Con pulled. IndyPopCon (the only one of these run by actual locals) drew a decent crowd, but nowhere close to Imaginarium’s. Awesome Con Indianapolis… well.. we’ve all heard what happened there.

All of this makes me concerned that Wizard World will instead steal Imaginarium’s thunder in 2015. I don’t think the area can support this many mega-events, and someone’s going to fold. Experience says it probably won’t be Wizard World.

There’s very little “in between” in Indiana these days. People are either running small shows that draw under a thousand or huge events (well, except Awesome Con — but they were trying for the latter). Medium sized cons just don’t really exist here. There is no Indiana equivalent to, say, Wisconsin’s Geek.kon. Medium sized, three day regional cons can be the glue that holds together and builds a coherent con scene. Beyond the doors of Indianapolis (and some border outliers) Indiana today feels like Wisconsin fifteen years ago (down to Gen Con if you think about it).

Wisconsin changed for the better, and Indiana can too. Someone just actually has to do something about it.

But not me. Because I need sleep.