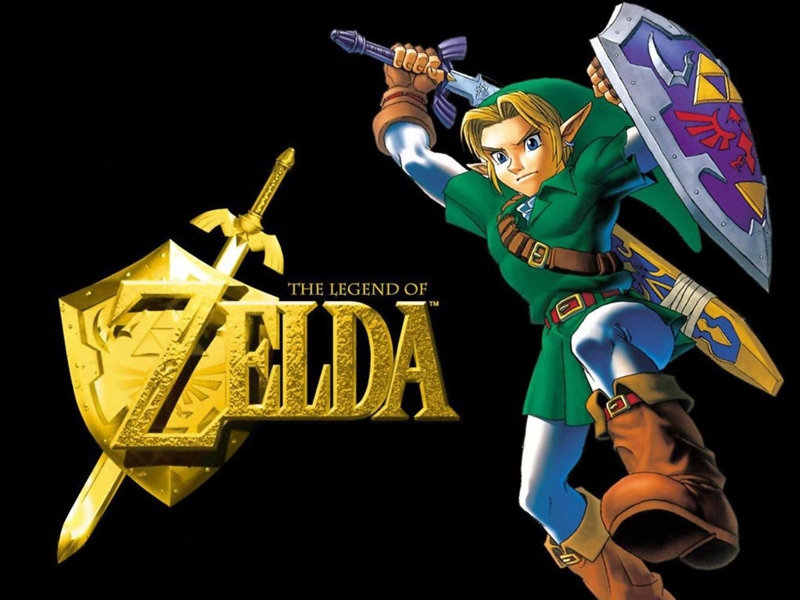 It feels like people have begging for some form of Live-Action Zelda for as long as I can remember. While they haven’t released many definite details on it, we now know that Netflix is developing such a thing in convenient series form, which is good.

What is weird is Netflix themselves describing it as “Game of Thrones for a family audience.” …huh?

Assuming Nintendo doesn’t change their minds, look forward to Zelda: The Series, sometime in the near future.

Via: The Wall Street Journal