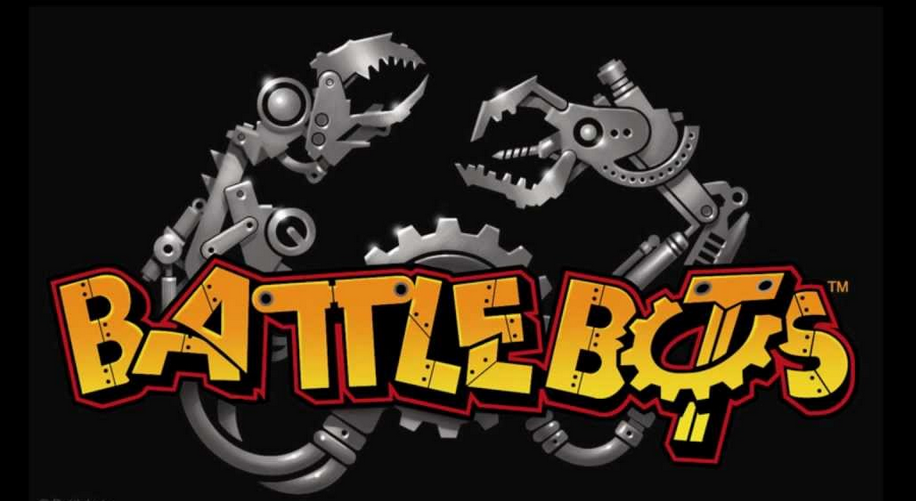 So I know its been twelve years, but does anyone else miss robot-combat series BattleBots? Well, I know I do. I mean, it’s home-built robots beating the crap out of each other. What’s not to love?

If you’re like me then, and know how awesome that show was, you’ll be happy to know that the robot-combat sport is returning to television. The six episode season will air on ABC this summer.

Deadline is reporting that, unlike the show’s previous run, the show will no longer have separate weight classes and will focus more on the construction of the bots as well.

BattleBots may not be the first iteration of robot combat on TV, but it’s by far my favorite. Here’s hoping the revival lives up to the original.