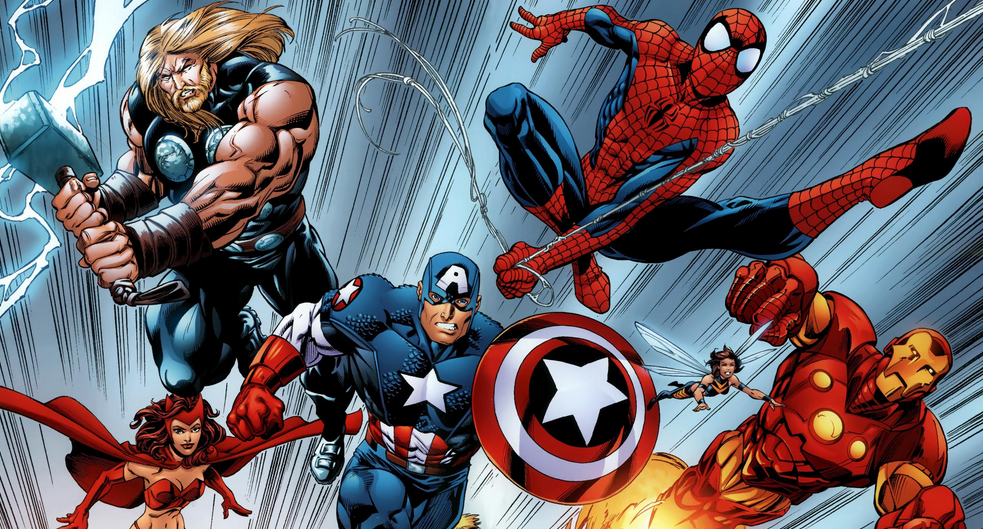 Last night we got the amazing news that Spider-man is joining the Marvel Cinematic Universe. Sony will still be producing any stand-alone films, as they haven’t given up the rights on the character, but will coordinate with Marvel for crossovers like the Avengers films.

But we didn’t know a lot about how this would affect Sony’s previously announced plans for the franchise. Now, in the light of day, a lot more details are coming out.

First off, as most of us suspected, Andrew Garfield is out. While he was an excellent Peter Parker, Marvel wants a new actor in the role. Secondly, Sinister Six film is on hold at best and cancelled at worst. Thirdly, we also know that Marvel wants the character to be Peter Parker (sorry Miles Morales fans).

A new stand-alone Spider-man film is still expected, just in July of 2017.

Because of that 2017 film, some of the Marvel Phase 3 films are getting shuffled a bit. This is what Phase 3 Looks like now:

All in all, it’s an exciting shift to the Marvel Cinematic Universe, but I will admit, I am a bit disappointed that we likely won’t see a Black Cat movie now.