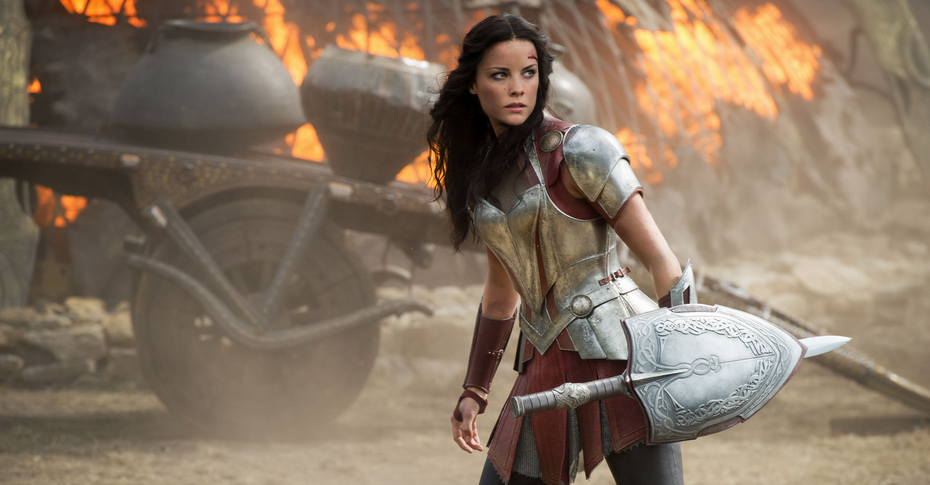 Asgardian badass Sif, played by Jaimie Alexander, will be making a second appearance on Marvel’s Agents of SHIELD. In the upcoming episode, Sif will go toe to toe with a as yet unnamed villain… but end up with amnesia.

I happen to love Sif as a character, and it’s nice to see her returning (along with the continuing strong links between Agents of SHIELD and the greater MCU). With so much Kree related/Inhumans build up it’s nice to be reminded of some of the other aliens out there.

Agents of SHIELD returns March 3rd to ABC, and Sif’s episode should air the week after that.